We are pleased to celebrate the news that Steve Kennedy, the editor of our testimony magazine, and two freelance writers for testimony, Lisa Hall-Wilson and Kimberley Parker, came out winners at this year’s Word Guild Awards Gala in Toronto, Ont. The Word Awards recognize the best work published in the previous year in 35 categories of writing, including novels, non-fiction books, articles, columns, poems, song lyrics, scripts and screenplays. Lisa Hall-Wilson won an award in the "Short Feature" category for her article "Violence Against Women—Stories That Need To Be Told and Listened To" which was published in the May/June 2015 issue of testimony. (You can read the article here.) Kimberley Parker won an award in the "Personal Experience" category for her article "The Mission on My Street—When Love Comes Back Around" which was published in the November/December 2015 issue. (Read that story here.) Kennedy won an award in the "Poetry" category for the poem "Afar Feast" which was published in Presbyterian Record magazine. 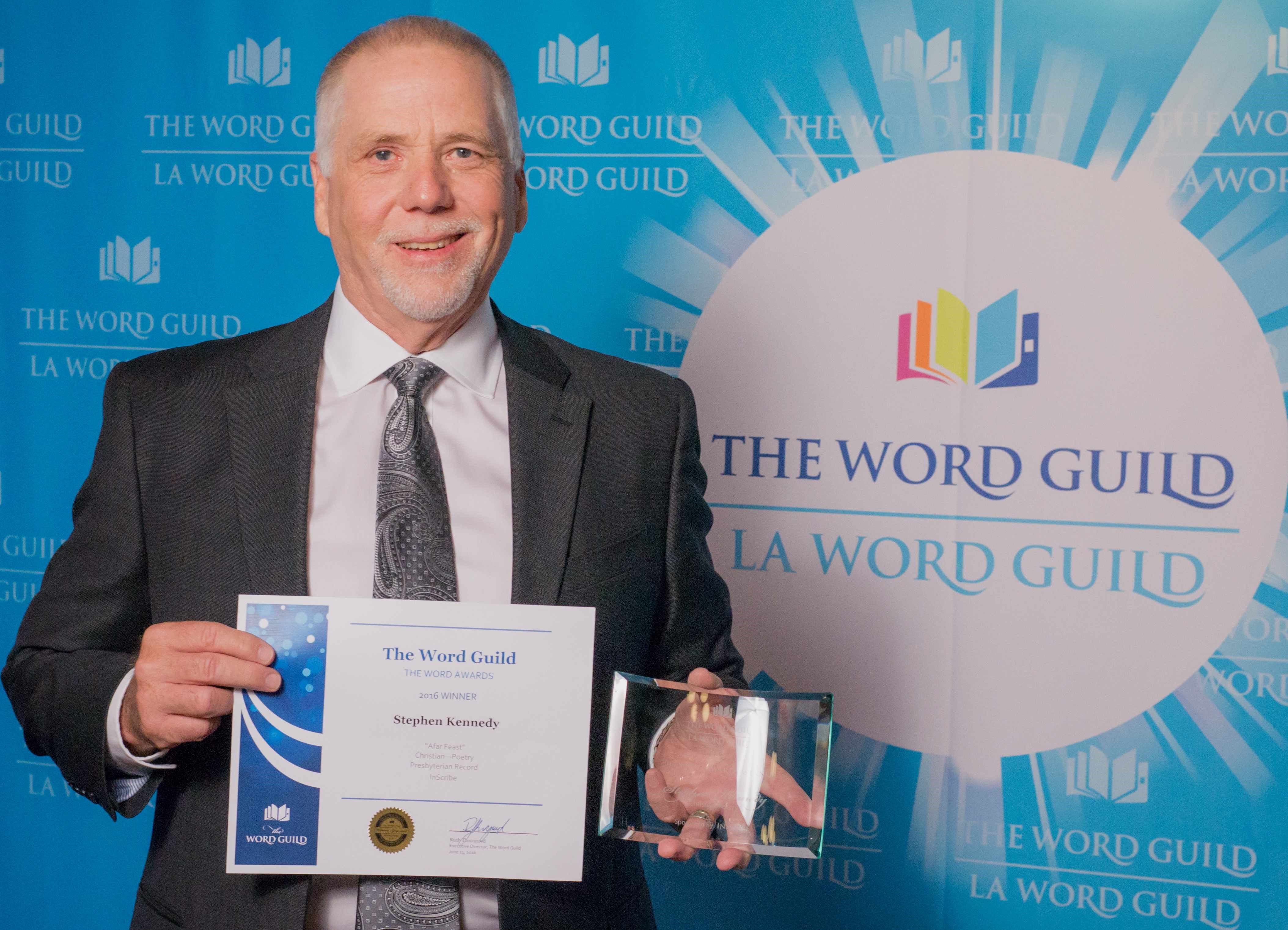