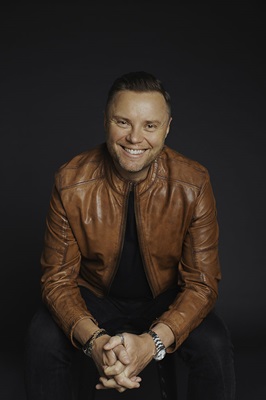 Glyn and his wife, Sophia, are the senior pastors of !Audacious Church, a multi-site, multi-generational church with campuses based in the United Kingdom, namely Manchester, Chester, Sheffield and Cardiff, in Geneva, Switzerland, and online.

Glyn is also the national leader of Assemblies of God Great Britain, a 600-church strong Pentecostal denomination and co-chair of Empowered21 for Western Europe.

A powerful and sought-after communicator, Glyn's messages and motivational teaching continue to inspire people of all generations throughout the world. 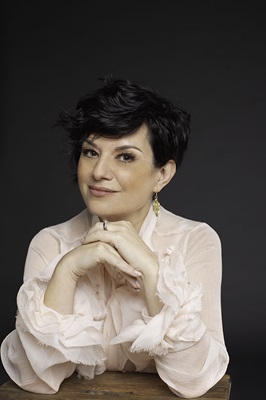 Chilean by descent, Aussie by birth, and British by choice! Over 10 years ago, Pastor Sophia and her husband, Glyn, along with their two children, Georgia and Jaedon, founded Manchester’s vibrant !Audacious Church—a multi-site, multi-generational church with campuses based in the United Kingdom, namely Manchester, Chester, Sheffield and Cardiff, in Geneva, Switzerland, and online.

Their vision is to create a church that transforms society one person at a time—demonstrating our extraordinary God!

Pastor Sophia has a powerful prophetic ministry and leadership and is a published author and podcaster. Her first book, Stay, brings a timely message about mental health, anxiety and Christian meditation, along with telling her own story of dealing with chronic sleeplessness and the breakthrough God gave her from it.

Sophia also hosted her own TV show in partnership with TBN called “Staying Power,” and her “Stay” podcast and the “Stay” music albums are available on various digital platforms.

Sophia’s life’s passion is to see people live full and extraordinary lives. She loves mentoring leaders and cheerleading them to be the best they can be. She loves God, loves life and loves people. In her downtime, Sophia enjoys going on walks, having a good belly laugh, and sharing heart to heart with those around her. You’ll find plenty of her thoughts, insights and nuggets of wisdom on her website www.sophiabarrett.co.uk or on her Instagram account, @sophia_barrett. 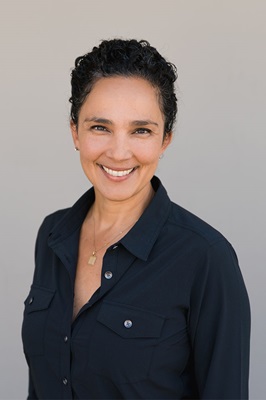 Shaila Visser is the national director of Alpha Canada and the global senior vice-president for Alpha International. She is the executive producer of both The Alpha Youth Film Series (2013) and The Alpha Film Series (2016), and currently holds positions on the Board of the Damascus Road Foundation and on the Board of Regent College, an international graduate school in Vancouver.

Shaila has a heart for people coming to know Jesus and is passionate about helping the local church flourish. She is a gifted communicator who is known for her strategic leadership as well as her ability to bring people together. Shaila is recognized as one of the Top 100 Most Influential Christian Women in Canada. Shaila lives in Vancouver, B.C., with her husband, Ryan Visser, a Vancouver police officer, and their four-legged family members, Talon and Benny. You can reach Shaila on Twitter or Instagram @shailavisser.