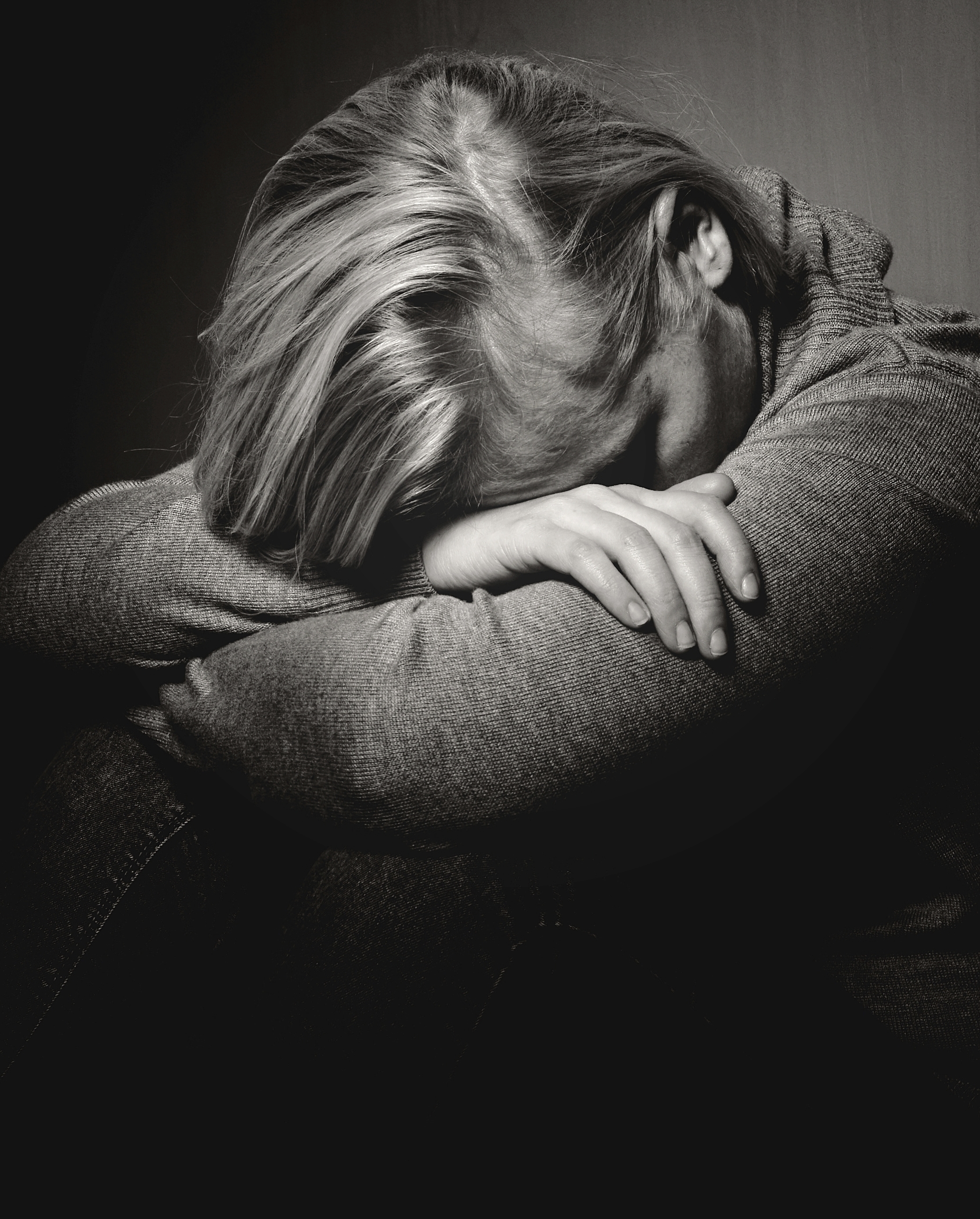 But why does it take women years sometimes to come forward? What emotional hurdles must they overcome and what consequences do they face? And is it worth it?

At the age of five, I badgered a cousin, old enough to be tried as an adult, to play with me. He took me into the front bedroom at the family farm, locked the door with a hook out of my reach, and told me to do things I didn’t know I should say no to.

I didn’t understand what had happened, but I didn’t like how it made me feel. When I told an adult that night, my story was shrugged off. Forget about it. It happens. You’ll get over it. It was my idea to play. I had insisted he play. I never fought back or tried to get away. As a five-year-old, I didn’t know what shame was, but I understood that what happened was my fault.

I was in my mid-20s, married with daughters of my own, before I went to a counsellor to deal with the panic attacks I was having. That’s when I connected the molestation to the panic attacks, my unreasonable fear of men, and my fear of the dark. It took several months of counselling for me to stop blaming a five-year-old for an adult’s decisions. When it was just about seeking justice for myself, it wasn’t worth it—after all, I would be testifying about an event that had happened 20 years ago with the memories of a five-year-old girl. When I learned I wasn’t the only one, I called the police; because where there are two there are more.

Liz Millican is the author of Real Truth For Real Choices: A Spiritual Autobiography. Written in a devotional style, Millican shares the story of her own sexual assaults, her healing, and her path to following Christ. “I was drinking with my best friend’s brother, and at sixteen, had no way of anticipating what his intentions were,” Millican said. “It took me two years to admit to myself that it was rape and not just an unfortunate set of circumstances.”

When Millican reached her mid-20s, she realized that he would have had a lot more experience with alcohol and sex than she’d had at 16. “I reported it in my mid-20s—the age he was when it happened,” Millican said. “He knew full well what he was doing.” Accepting that someone could be that malicious was difficult.

One of the biggest hurdles for a victim of sexual assault is finding someone to confide in who believes them. If there isn’t positive support from people who believe their story, who will stand by them? The only messages left are the ones full of guilt, blame, and shame. This can take a lot of counselling and time to overcome.

As a society, we need to stop blaming women for the actions of their abusers. It shouldn’t matter what she was wearing, what time of day it was or where she was. Women don’t leave home hoping to be raped. They don’t. The fact that I wasn’t raped doesn’t make what happened to me OK, though people dismissed my story for that reason. Where is the line between acceptable and unacceptable when it comes to sexual acts with a child?

Following the initial Jian Ghomeshi scandal, a Twitter hashtag #WhyIStayed sparked an online discussion from women explaining why they chose to stay in an abusive relationship. #WhyIStayed or #WhyILeft doesn’t really move us forward in terms of addressing the attitudes that allow abuse to happen without consequence for the perpetrators.

“Women need support, and to be believed,” says Millican. “Most people think of it as a ‘victim’ and ‘abuser’ issue, so if they’re not one of those, there’s nothing they can do. That’s the wrong attitude.”

Millican found the process of reporting the crime to be cathartic, though difficult. The Crown refused to prosecute, saying her case wouldn’t make it past a preliminary hearing. “[The police] did make an arrest so that is a positive thing, but I was really offended,” Millican said.

When a woman comes forward and tells the story of the most shameful thing that’s likely ever happened to her and is told the Crown won’t do anything about it, it is a slap in the face. What’s the point of having the laws if the deciding factor is a prosecutor’s opinion of whether the abuser will be convicted?

I sat across from a very large detective, telling my story in what felt like lurid detail. He did his best to look small—hard for a man with the shoulders of a linebacker. It was, bar none, the most difficult thing I’ve ever done. Afterwards, off the record, he took me aside and said he believed me. He told me that what happened to me was wrong and inexcusable. And strangely enough, that was the permission I needed to forgive an innocent five-year-old and move on. His compassion brings tears to my eyes even now, years later.

Although the Crown prosecutor decided not to take my case to court, I wanted to have my story on the record in case anyone else ever came forward.

Lisa Hall-Wilson is a freelance writer who lives with her husband and three children in London, ON. Liz Millican’s story, Real Truth For Real Choices: A Spiritual Autobiography, is available from Wordcom Christian Resources and Kindle. Visit Millican’s website, www.truthforchoices.com. This article appeared in the May/June 2015 issue of testimony, a bimonthly publication of The Pentecostal Assemblies of Canada, and won a 2016 Word Guild award in the Short Feature category. © 2015 The Pentecostal Assemblies of Canada.