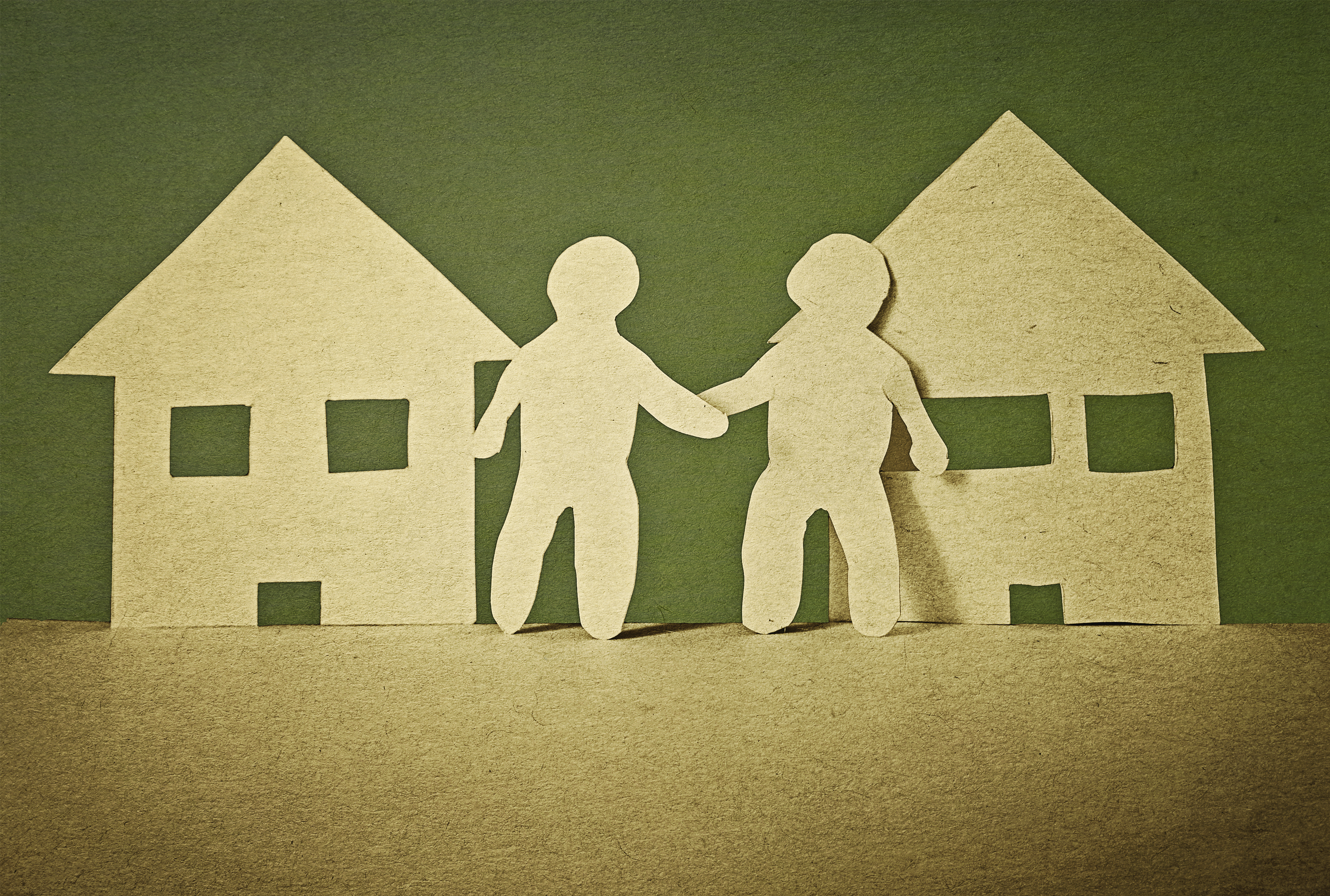 I am a missionary on Prince Albert Street.

I reach in to my own little brood, and I consciously reach out to the neighbours around us. It’s all painfully slow, and my success and productivity in both spheres may not be clear for another 10 or 20 years. But I love my neighbours like they are my own people.

It didn’t start out this way. I never intended to love my neighbours, despite what Jesus said about them. I was just lonely. I was a fairly new bride from Australia looking for a ready-made substitute for family.

Our first attempt to reach out to the neighbourhood was embarrassing. We sent around invitations for our neighbours to come to a street party in our backyard on a Saturday afternoon. We said we would supply the food if they wouldn’t mind bringing their own drink. My husband set up a big tent so we could give off an air of being festive but not weird. Then we put out tables and chairs, salads and food, and waited nervously while the set hour came and went.

An hour later, less than half the people we had invited wandered in, and those who came made it clear they could only visit briefly because they had other things to do. They seemed awkward, walking in holding a cup already filled with a drink in their hand as if they’d said to themselves at home, “Let’s just have a look, and as soon as our drink is done, we can say, ‘Hey, thanks, but we have to leave.’ ”

In the weeks following, we’d give a hesitant wave to the neighbours we’d met. We were so worried they’d think we were trying too hard or being overly nice. Eventually—once we realized our neighbours actually welcomed our waves, didn’t mind the plates of warm cookies, and kind of liked itwhen we mowed the bit of their lawn that overlapped ours—we got bolder. We had people over for dinner.

Somewhere in this process we realized that our love for our neighbours was meant to grow in direct proportion to our love for the Lord. Jesus actually linked the two, calling them the “most important” of all the commandments (Mark 12:28-31).

For a long while we went about the job of loving our neighbours thinking that, as Christians, we were the ones with something to give. On Prince Albert Street, we learned the hard way that love is meant to go both ways. Perhaps Jesus tells us to love our neighboursbecause He knows we need themas much as they need us.

When our three-year-old son ingested E. coli at our sixth annual street party, it was the neighbours who arranged for a homemade meal to be brought to the hospital for us every single night for four months. It was our neighbours who cut our lawn, cleaned our house, and popped in to see if my parents from Australia were OK manning the fort. It was our neighbours who took them out for dinner, showed them around the town, and made them feel part of a community that cared.

And when we finally all came home—our son missing his kidneys, a working pancreas, and the sight in one eye, but otherwise alive—it was our neighbours who lined the street to welcome us, banging pots and pans, holding handmade signs, and cheering so loudly that I was undone, completely undone, with emotion.

I did not choose my neighbours. I chose the house. God chose both. Because I love Him, I am going to keep working to love these people. The surprise is that I have received from them much more than I could ever have anticipated.

Kimberley Parker is a transplanted Australian and ex-ski instructor who lives with her husband, three kids, and one foster kid in small-town Ontario, Canada. This article appeared in the November/December 2015 issue of testimony, a bimonthly publication of The Pentecostal Assemblies of Canada, and won a 2016 Word Guild award in the Personal Experience category. © 2015 The Pentecostal Assemblies of Canada.