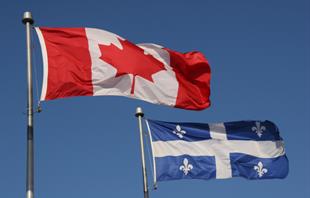 French-Canadian culture is more than 75% Catholic but less than 20% ever attend mass.  On 6% do so on a weekly basis.

Quebec is working hard at being at the centre of "La Francophonie". Urbanization is a major factor. Five urban centres in Quebec make up 60% of the population (5 million people). Religion permeates the culture. "Spirituality" is what interests people.

Over 1.8 million have NO Protestant Evangelical Church in their community.

85% of all Senior Pastors in our French-speaking PAOC churches across Western and Eastern Ontario, Québec and the Maritimes have studied at Institut Biblique du Québec (IBQ), our PAOC French Bible College located in Montreal.