Amin and Ousmane and Modibo

Click below to see our latest prayer requests and praise reports

So many good good stories to tell. So little time to tell them.

I had the privilege of participating with Serve the City Paris in a work camp in the French Alps. Mamadou from Mali, Modibo from Senegal, Shahram and Amin from Iran came with us on the nine hour ride with stops. We ooed and aw-ed as we saw the flat terrain change to mountain and valley terrain. We were greeted by hereford cows and their clanging cowbells. A happy crew were we. Each day we'd get up early to prepare for the daily tasks, there would be a reading of scripture and a prayer and coffee and baguettes. Then we'd work in teams of four till 6pm, stopping for dejeuner of course. After supper at 7pm we'd all sit around a campfire, twenty of us, sing a bit and hear a story about an encounter with Jesus from the book of John. Then to finish the night we'd break into small groups to discuss the story. Each night Shahram, Amin, Etienne, Michael and I would be together. Amin was always listening, but not saying much. One night he said to us, "Some people are always telling me Islam is the way. You are telling me that it is Jesus. How does one know?

Yes, how does one really know, especially after years of cultural biases and pressure. Nicodemus came to Jesus by night. He did not want to be seen asking questions to this controversial teacher. Amin found a safe place with us. He said he had lots of questions. On the last night of discussion groups, we talked about the man born blind from birth. Religion had told him that sin was the reason bad things happened to people, a father's sin perhaps, or one's own. Jesus said, "No!" God had a way to make good come out of the worst of situations.

Amin listened intently. I asked him what he was thinking. He said simply, "I am believing more and more in this Jesus." We must have looked surprised because he continued, I would not stay for these bible times if I wasn't seeking. I would not be talking to you guys now. I have prayed during this camp to Jesus too." I saw a sincere young tattoo artist from Iran telling us, " I want to believe." That night Amin gave his life to Christ.

In a couple of hours I will see Amin in a cafe. I hope to share more of God's word with him. Pray for Amin. 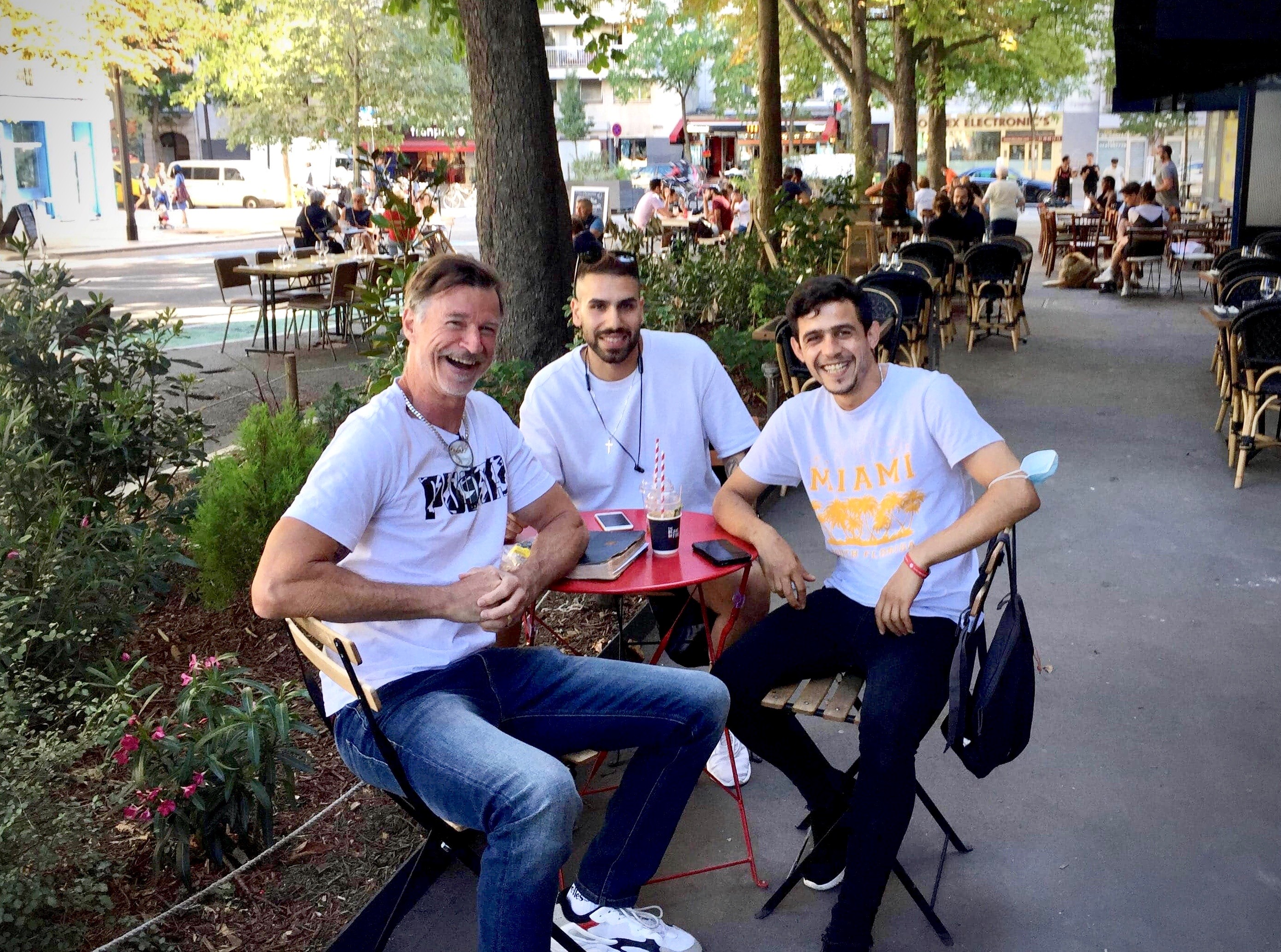 Also at our camp was Modibo, a shepherd boy who found Christ while tending his father's flock. 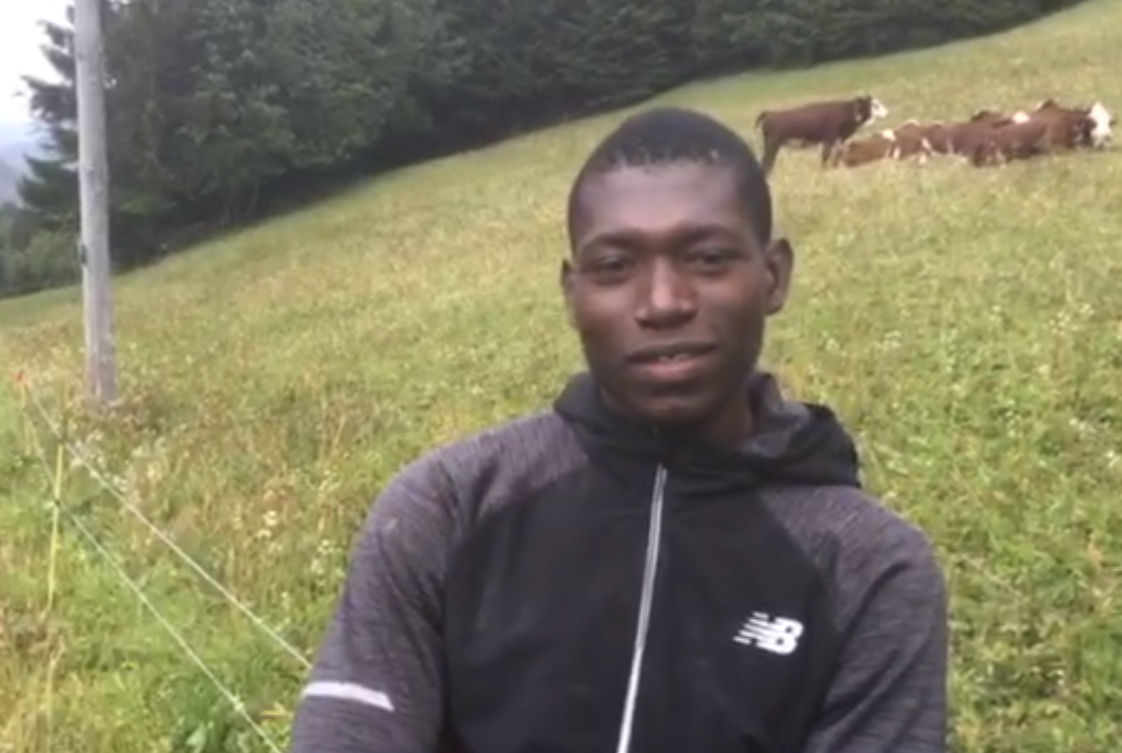 And just two days ago I got a message from Ousmane, (picture below). He was then a young 15 year old Malian boy when I met him 4 months ago. He had everything stolen while in France. We found him a phone, but days later he stopped answering my messages. I phoned but no one would answer. I thought I would never see him again. He texted me out of the blue. "This is Ousmane, the boy you helped. I have a new phone and kept your telephone number." I saw him yesterday. We caught up. He lives in a small tent all alone, weary of everyone. He shared that his happy moment was when he could call his mom in Mali whenever he had enough phone credit. She was his rock. Mothers usually are. "I had my birthday," he said. "I'm sixteen now!" He told me he survived by getting food wherever he could. When too hungry, he would steal something to eat. He was not proud of it. I told him that if he got caught by the police it would complicate things. I pointed him to an association that could help minors like him.  We promised to stay in touch. 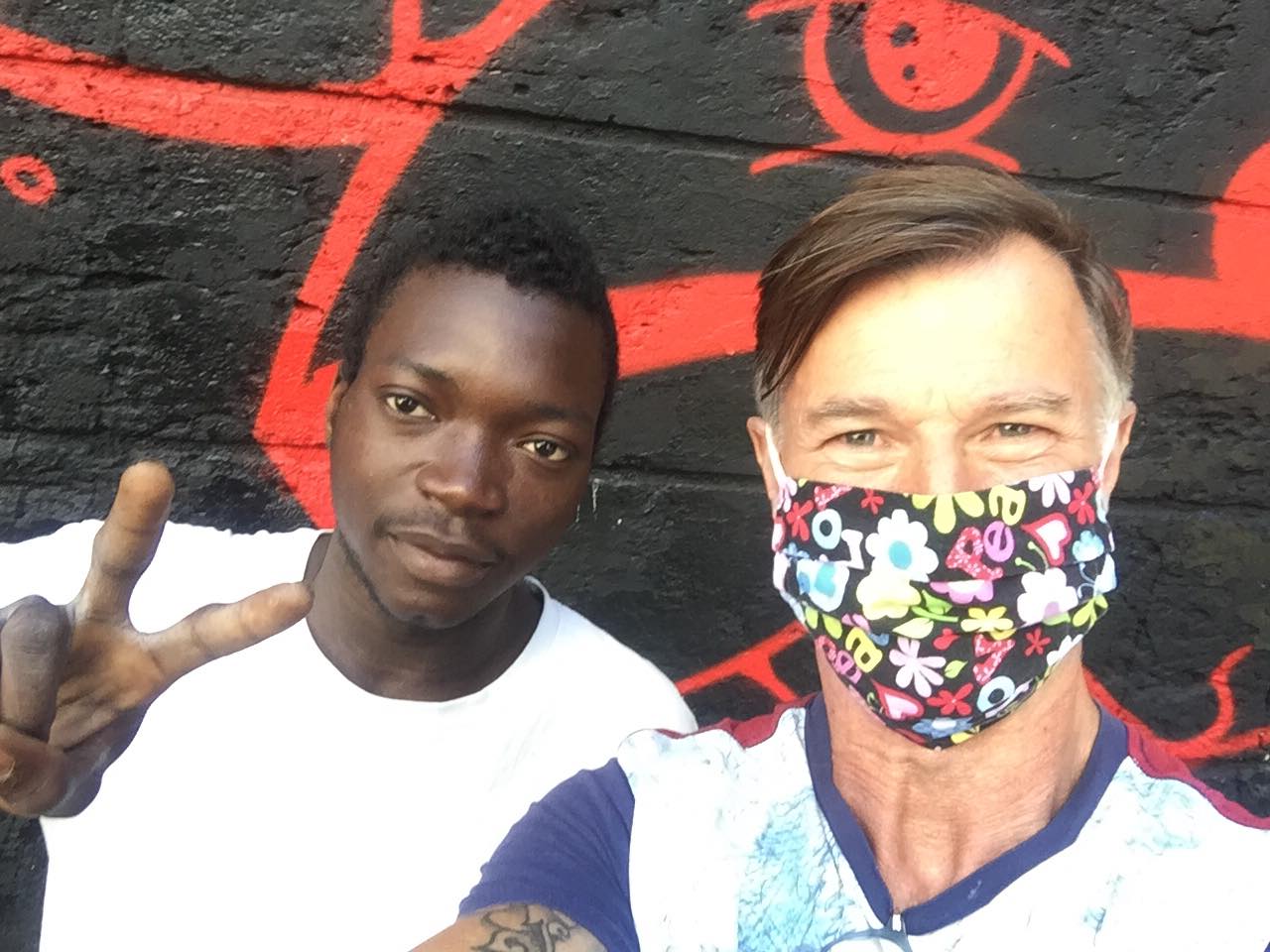 How to help those in need are questions we must continually ask the Lord. Some we help just once, with others we grow into a friendship. people like Shahram, Amin, Modibo and maybe even Ousmane. I am privileged that I can do this because we have people like you who help us stay in Paris. I believe that you pray, you also give, and you encourage us to follow after the Lord here in Paris. Thank you once more.