“Jesus loves the little children, all the children of the world. Red and yellow, black and white, they are precious in His sight. Jesus loves the little children of the world.” If you ever attended Sunday school, I’m sure this song is really familiar to you. One of the most important things that Jesus wants us to know is how much He loves us! Over the last 100 years, the Pentecostal Assemblies of Canada has been showing children how much Jesus loves them and one of the ways they do this is through ERDO’s child sponsorship program, ChildCARE Plus. Through the wonderful gift of sponsorship, children have seen the love of Jesus in many ways. Take a look at how the PAOC and ERDO have been changing the world for children over the years! 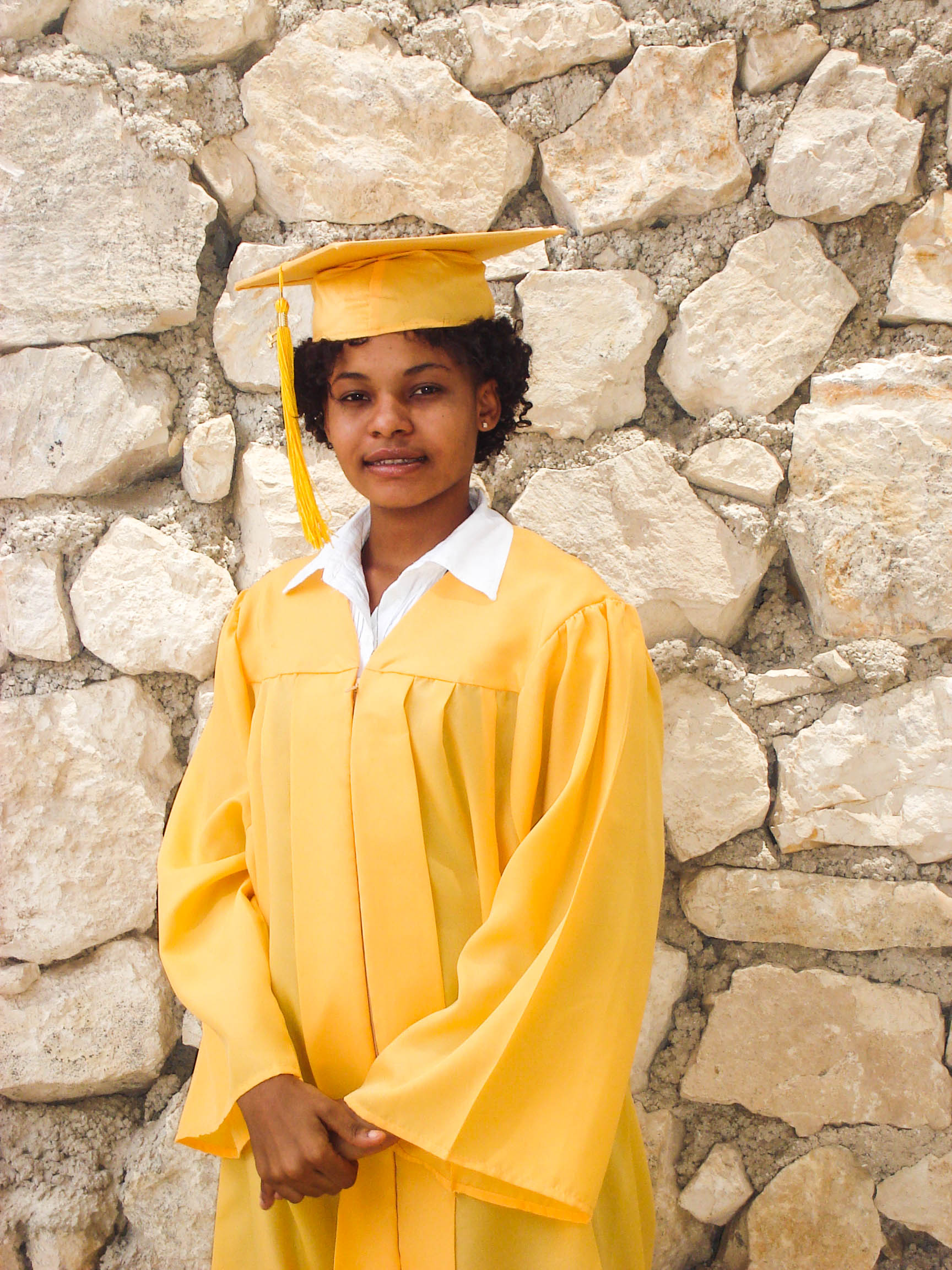 When Jessika was a little girl, her mother died leaving Jessika and her four sisters as orphans. After the death of their mother and no father to care for them, Jessika’s youngest sister died because she became very sick. After this happened, Jessika’s two younger sisters were placed in an orphanage, and Jessika and her second sister were sent to live with their uncle far away. When they were a bit older, the sisters reunited and lived together in their mother’s house on their own. It was really hard for Jessika and her sisters growing up. Thankfully the time came when the girls were sponsored through ChildCARE Plus. This meant that they could finally go to school and have a somewhat normal childhood. Jessika is so thankful for the education that she received because of her loving sponsor. After she graduated from high school, she went on to university and graduated from a three-year teaching program. During her time in university, Jessika also taught grades seven and eight. This year, Jessika will begin a four-year degree program and while she is in school, she will also be one of the principals at La Forteresse School where she will oversee grades seven to nine. Through her time in the ChildCARE Plus program in Haiti, Jessika has seen how much Jesus loves her and she wants to share His love with others. She currently leads the daily praise and worship at the school where she is teaching and is impacting children who have had a hard childhood like herself. 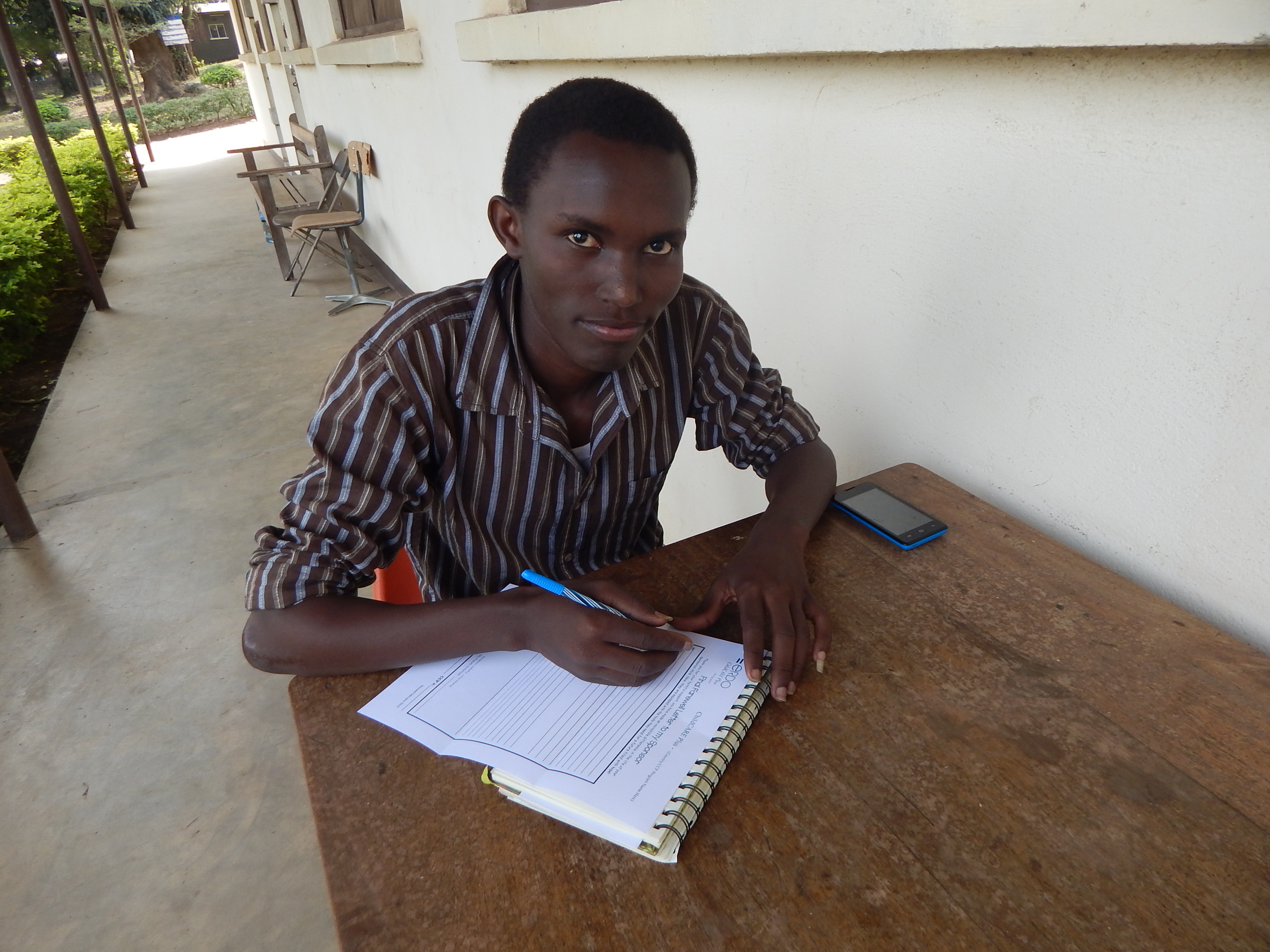 Alex’s father died when he was only four years old, leaving his mother to raise him and his three older brothers alone. Life changed for his family when Alex was sponsored through the ChildCARE Plus program in Tanzania at the age of nine. Alex is very thankful for his sponsor because he finally got the opportunity to go to school and receive an education. One the highlights of the CCP program for Alex was being spiritually encouraged. He is so thankful for the CCP staff who always encouraged him to do well in school and to trust and depend on God for everything. Although he faced many challenges, Alex worked hard to perform well in school and successfully completed high school, receiving grades in the highest division. He is now studying to become a teacher. Through teaching, Alex hopes to influence many children and youth. Although his sponsorship may be over, Alex travels with ChildCARE Plus leaders to visit children currently receiving sponsorship, to encourage them to trust God and always do their best.

MEET VICKI FROM THE PHILIPPINES 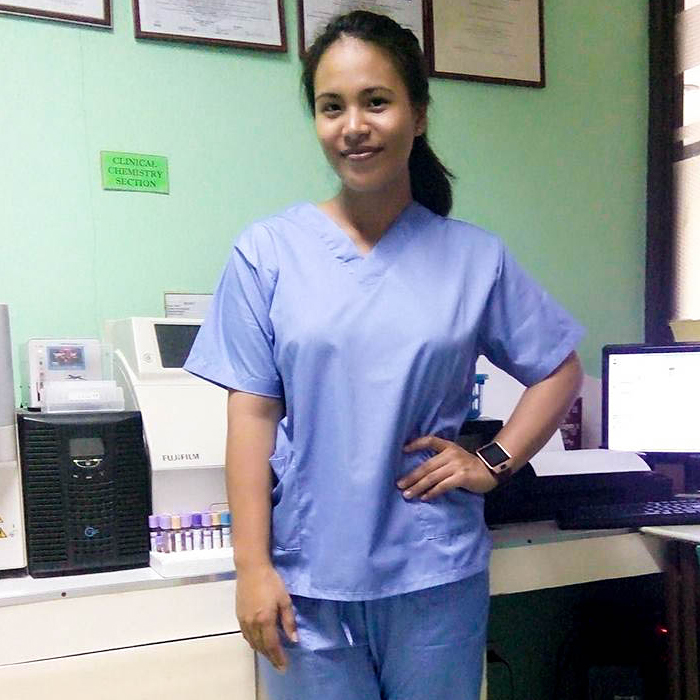 Vicki is a former sponsored child who was part of the ChildCARE Plus program in the Philippines for many years. She comes from a large family with nine children, and also has a twin sister. Sadly, soon after her birth, her mother passed away and her father was left alone to take care of Vicki and her eight brothers and sisters. Her father worked hard in the rice fields as a labourer but did not have enough money to provide milk and proper food to the twin babies. As a result of this, Vicki and her twin sister became malnourished and weak. At 10 months old, the girls went to live at Noah’s Ark Children’s Home where they were sponsored through CCP and received the care that they needed in order to thrive. Vicki did very well during her time in the home and had a pleasant childhood. She graduated with honours from high school, and recently graduated with a degree in Medical Technology. Vicki is now independent and is working as a medical technologist in a local hospital.

From Haiti, to Tanzania, to the Philippines, every child is precious in Jesus’ sight. That is why PAOC and ERDO aim to show children around the world how much they matter and how much Jesus loves them. Thanks to loving Canadians, children like Jessika, Alex and Vicki have been receiving the gift of hope for a brighter future!

Samantha Burnside serves as the Marketing & Communications Officer for ERDO.