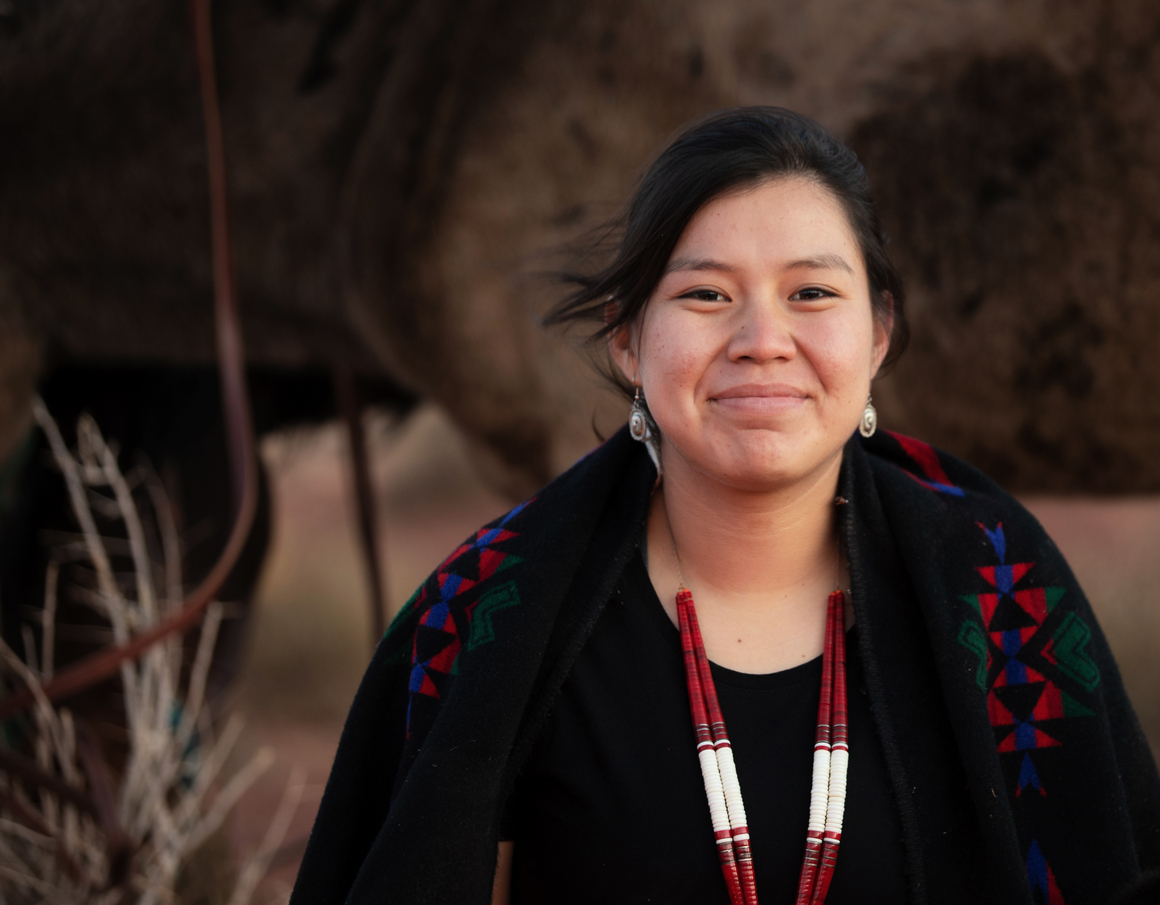 The roots of Aboriginal Bible Academy (ABA) can be traced way back to 1978. Then known as National Native Bible College, its original purpose was the training of First Nations Peoples to become effective communicators of the gospel. Fast-forward 40 years later, and that mandate has not only continued but expanded so the academy could better serve all Canadian Indigenous Peoples (First Nations, Métis and Inuit) with the purpose of preparing them for effective Christian ministry. Further, many of these early graduates and former students continue to serve the body of Christ as pastors and leaders in their communities and local churches. The seed is indeed bearing fruit, even after four decades!

ABA transitioned a few years ago from an onsite campus focus to a completely new distance education model. The last number of years has begun to yield tangible results. Currently, there are over 80 students stretching from northern Labrador all the way to B.C., with several points in between. The students are engaged at various levels of discipleship and leadership educational streams which ABA offers. Just a short time ago, one of the students who was enrolled in the Ministerial Studies stream completed all three years, graduating with distinction. His name is Michael Hopp, and his story is an amazing testimony to the mercy and grace of God.

Michael, from the Sto:lo First Nation, came to know the Lord late in life. It was at the age of 58, after spending some 40 years living a transient lifestyle on the streets of Vancouver, addicted to drugs and alcohol, that his life was transformed. Growing up, Michael struggled with thoughts of suicide, and due to abuse had plotted to kill his father on more than one occasion. Just days before coming to know the Lord, while suffering from severe demonic oppression, he again endured suicidal thoughts. It was only through God’s divine providence that he found himself at a local street mission in downtown Vancouver called Potter’s Place—a mission led by Rev. Deborah Chien and her husband, Frederick. Michael is not exactly sure how he even got there, but it was while there that the Lord spoke to him. He confessed his need for Christ and was miraculously set free, not only from his sin but from the various addictions as well!

Deborah facilitated Michael’s enrolment in studies with ABA. He initially struggled to understand the material since all those years of abusing drugs and alcohol, by his own admission, had “blown his mind,” and his cognitive abilities had greatly suffered. Michael discovered he had lost his ability to read and comprehend. This was a moment of panic for him, but while sitting around a table with some other students, he simply asked the Holy Spirit for understanding—and God immediately restored his reasoning! In his own words he said, “When I looked back down at my book, I started to get it!” Well, he has continued to “get it”!

While studying as a distance education student with ABA and following graduation, Michael involved himself in downtown street ministry in Vancouver and leading teams to First Nations communities in the surrounding area. To this day he continues this ministry through Potter’s Place Mission. He is making a difference on the street and with First Nations individuals and communities.

ABA exists to equip any student by providing discipleship and ministerial training, but specifically for First Nations Peoples in the communities and regions where they live. It is humbling indeed to see how God has continued to open doors over the decades. His faithfulness shows that we can look expectantly toward the future. There are over 1.5 million Indigenous peoples spread across Canada—from sea to sea and to our northern sea. The need is great … but we serve a great God!

Dan Collado is the academic director of Aboriginal Bible Academy in Napanee, Ont.