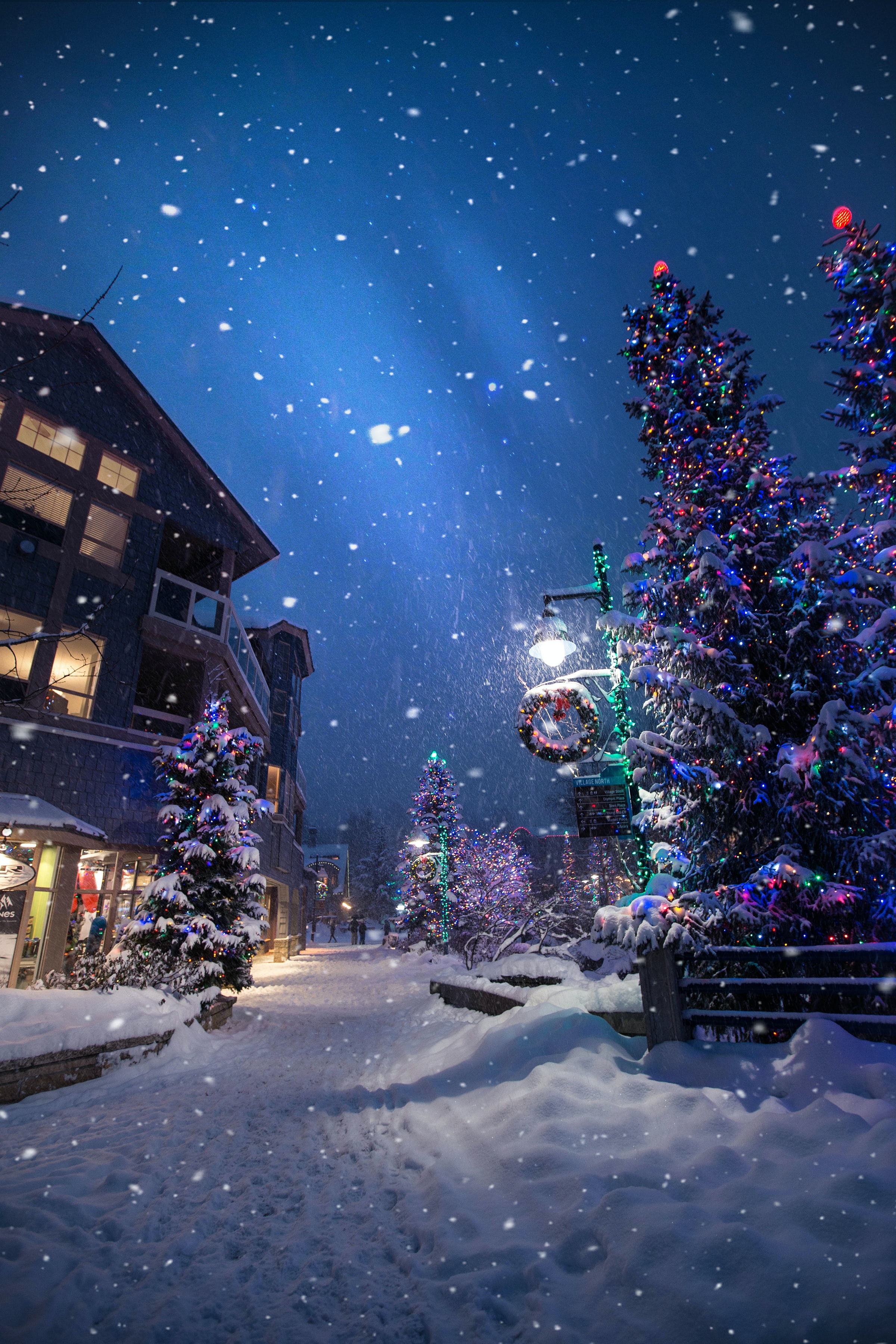 They are the opening words of God’s creation song, the very first words spoken by God in Scripture—Let there be light! Remember that. God spoke His Word into the darkness and there was light.

The world Jesus was born into was dark. All of first-century Palestine languished beneath the heavy hand of Caesar and the occupying Roman Empire. The census Caesar demanded uprooted families and added even more uncertainty and fear to people’s lives. Judea, the province where Jesus was born, was suffering under the rule of Herod the Great, a paranoid tyrant king. During the final years of Herod’s reign, he ordered the murder of his wife, multiple members of her family, his first-born son and—as we read in Matthew 2:16—all infant sons two years old and younger throughout the region of Bethlehem.

As for Israel’s religious life, four centuries had passed since Malachi, Israel’s last prophet, delivered God’s words to the nation. The integrity of the priesthood had been compromised by men with a thirst for power. The spiritual climate of the nation ran the gamut from widespread apostasy to hardline legalism.

Jesus was born into a dark world. Remember that. God spoke His Word into the darkness and there was light. Isaiah prophesied it. Matthew confirmed it. “The people walking in darkness have seen a great light; on those living in the land of the shadow of death a light has dawned” (Isaiah 9:2; Matthew 4:16).

“In him was life, and that life was the light of men,” John says of Jesus. “The light shines in the darkness, but the darkness has not understood it.... The true light that gives light to every man was coming into the world” (John 1:4,5,9).

Let there be light!

In November 2006, my wife surprised me with an early Christmas present. It was a recently published collection of Dietrich Bonhoeffer’s Christmas sermons. She gave it to me in November so I could feast on it over the four weeks of Advent that year. It has kept me company on my seasonal journey toward Christmas ever since. I was first introduced to Bonhoeffer’s writings during my third year of Bible school in a course on contemporary theological thought. For reasons long forgotten, I picked Bonhoeffer’s name from the list of theologians we had to choose from to write a term paper on. I don’t remember every Bonhoeffer book I consulted for my paper that term, but I do remember Letters and Papers from Prison. I remember being captivated by the weave of intimacy and theology that spilled so naturally from Bonhoeffer’s heart and pen. The book has stayed in my library through multiple moves and purgings for over 40 years.

Bonhoeffer lived during some very dark days. His final years were spent in a Nazi prison cell. He was executed by the Nazis on April 9, 1945, just one month before the official surrender of the German forces.

On November 28, 1943, the first Sunday of Advent that year, Bonhoeffer wrote a letter to his parents from his cell in the Wehrmacht Investigation Prison, Tegel. In it he recalls a nativity painting by Albrecht Altdorfer, a 16th-century German artist. The painting depicts Mary, Joseph and the baby huddled inside the rubble of what looks like a bombed-out farmhouse. It is an unusual and startling image. Bonhoeffer writes:

“Although I don’t know whether and how letters are getting through at present, I want to write to you on the afternoon of the First Sunday in Advent. Altdorfer’s ‘Nativity’ is very topical this year, showing the Holy Family and the crib among the ruins of a tumbledown house. However did he come to paint like that, against all tradition, four hundred years ago? Perhaps he meant that Christmas could and should be kept even in such conditions; in any case, that is his message for us. I like to think of your sitting with the children and keeping Advent with them, just as you used to years ago with us. Only we do everything more intensively now, as we don’t know how much longer we have.”[1]

Our world feels dark this year. I’m writing this in July during the long sunny days of summer—but it feels dark. And each day’s news seems to deepen the darkness. Christmas is still five months away, but thinking about it has birthed this simple prayer in my heart: Let there be light! We’ve never dressed up the outside of our house with Christmas lights. This year I’m tempted to light it up like the Las Vegas strip!

If Bonhoeffer were around today, I believe he would say to us what he told his parents as their world was crumbling around them: “Christmas could and should be kept even in such conditions.”

We need to hear the Christmas story again and again. It tells us that a prolonged season of silence in Israel was shattered by the cry of a baby in a Bethlehem stable. It reminds us that no matter how dark the darkness, God is not absent. God spoke and “The Word became flesh and made his dwelling among us” (John 1:14). Immanuel—God with us. Remember that.

Yes, the days are dark in so many ways. But the story of Christmas reminds us that the Light has come into the world! And that Light lives in us. “Whoever follows me will never walk in darkness,” Jesus said, “but will have the light of life” (John 8:12).

So take courage! Dig out the decorations and gussy up the house! Glitz up the tree! Read the story to a child! Read it again to your inner child! Sing the familiar carols! And let there be light!

Stephen Kennedy spends most of his time and energy these days being a husband to his wife, Colleen, a dad to his four adult children, and a poppa to his five magnificent grandkids. Steve is the former editor of testimony, and his published works include short stories, editorials, articles and poetry. He also serves as a funeral celebrant in his home community of Peterborough, Ont.