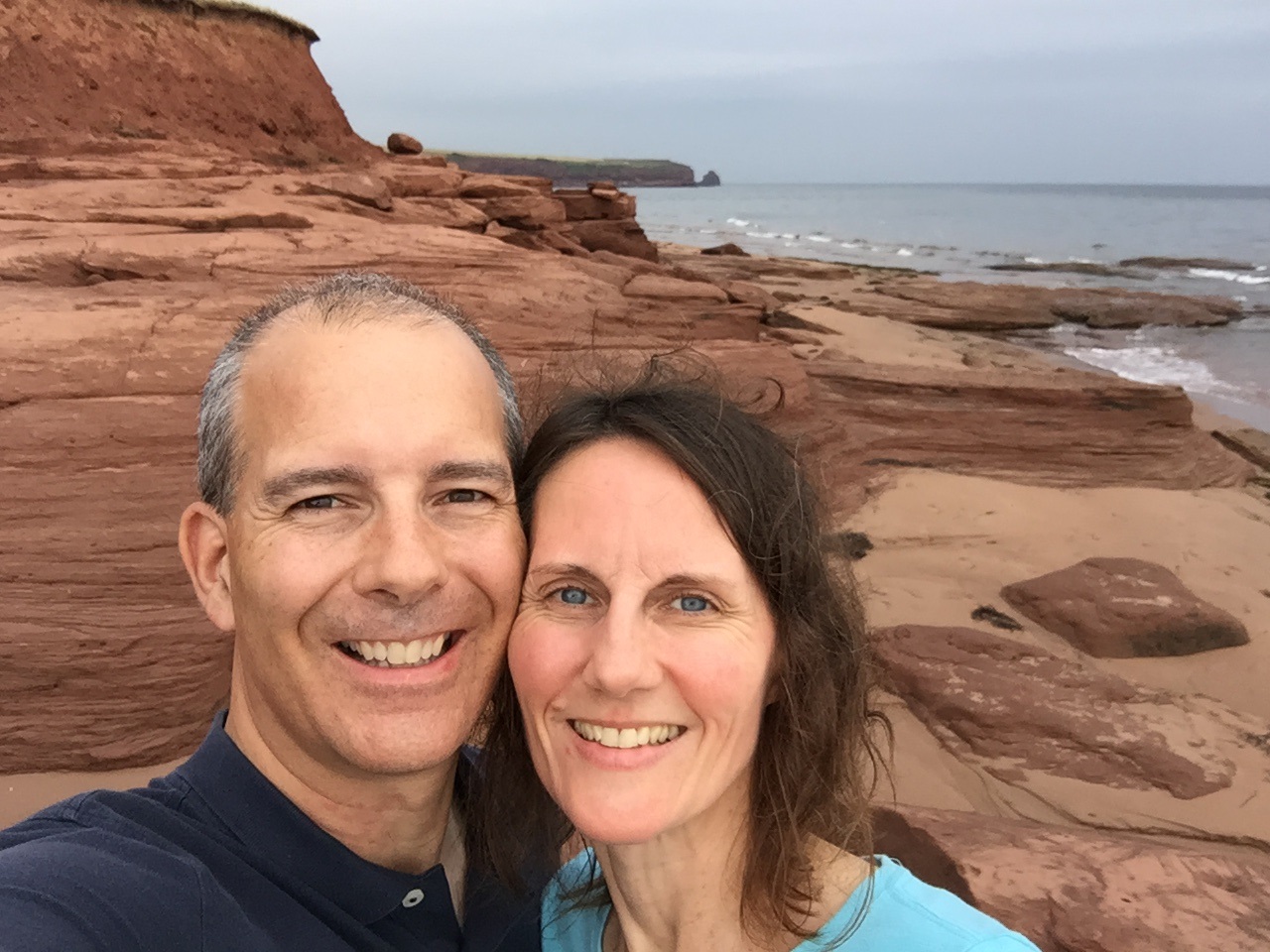 Marc Doiron could hear a fly buzzing two rooms away. A clock ticking on another floor reverberated like Big Ben. For years, he believed everyone heard the same sounds he heard and wondered why they weren’t irritated by the munching, slurping and scraping of utensils at the dinner table that rang in his ears like a hammer on steel.

Ten years ago, Marc learned that his ears lacked the damping mechanism that suppresses excess volume. An audiologist diagnosed him with misophonia, a condition that causes negative emotional responses to certain common sounds, like breathing and chewing. His parents and siblings thought it amusing that their dinner table sounds aggravated him. It was a kid thing, they thought, but Marc’s problem didn’t disappear with age; in some ways, it worsened.

Learning that there was a name for his affliction was some help to Marc, but it didn’t ease his day-to-day struggle. By this time, the senior pastor of Evangel Pentecostal Assembly in Hartland, New Brunswick, found himself dreading mealtimes with his wife of 32 years, Debbie. Some trigger sounds can be avoided, but the sound of his beloved eating a meal was not one of them.

One day, while reading Daniel chapter six, which tells how King Darius had issued a decree that everyone had to worship him, the Lord showed Marc that he had also issued a decree. “In a way, I had made a rule,” says Marc, “that no one could make a noise while eating in my presence.” Daniel, although he was blameless in God’s eyes, was thrown in the lion’s den because of the king’s decree. The Lord showed Marc that Debbie, and others, were also blameless when they ate in his presence. “God revealed to me that I was to live under a new edict, one that was subject to Him, not to me.” Marc committed to God that he would depend on Him daily for the strength to live with the frustrations of hearing sounds that irritated him.

This commitment worked for almost three years, then Marc reverted to his old way of dealing with the disorder. He didn’t know it then, but God had a better plan.

In October 2022, Marc and Debbie attended the Maritime District Fall Pastors’ Conference. One evening, the speaker, Maritime District superintendent, Pastor Kevin Johnson, invited the sick to come forward for prayer. Debbie joined the healing line. Marc went and stood beside her. “As I stood there, the Lord spoke to me. He said it was time for me to deal with my problem.”

As Pastor Kevin prayed, Marc’s jaw tightened. An intense pressure built up in the base of his skull and jaw. In his words, “I felt like I was lifting a 500-pound weight over my head. My whole body tensed. Suddenly the pressure vanished, as if someone had taken the weight from me. At that moment everything went quiet. I heard voices, and music, but in the midst of it all, a stillness came over me that I can only describe as ‘Shalom.’ I turned to Pastor Kevin and said, ‘I am healed!’”

Marc and Debbie returned to their hotel room. As they readied for bed, he realized he hadn’t heard Debbie brushing her teeth, a sound that often annoyed him. The next morning in the hotel dining room, he didn’t notice the crunching of toast and cereal. “Everything sounds normal to me,” he told Debbie. He turned his head one way then the other. He heard no ticking, buzzing, chewing or any other amplified noises.

Marc would have been grateful to return to a daily dependence on the Lord to cope with misophonia, but God had something better for him – a complete healing. He refers to Ephesians 3:20-21, and points out that the emphasis is not on “more than we might ask or think,” but on “glory to Him in the church and in Christ Jesus.” “Jesus is my focus,” Marc says. “It is all about Him.”

Pastor Marc Doiron became the senior pastor of Evangel Pentecostal Assembly in May of 2008, having previously ministered for 12 years as a senior pastor in Montague, PEI and 18 months as an associate pastor in Bible Hill, NS.