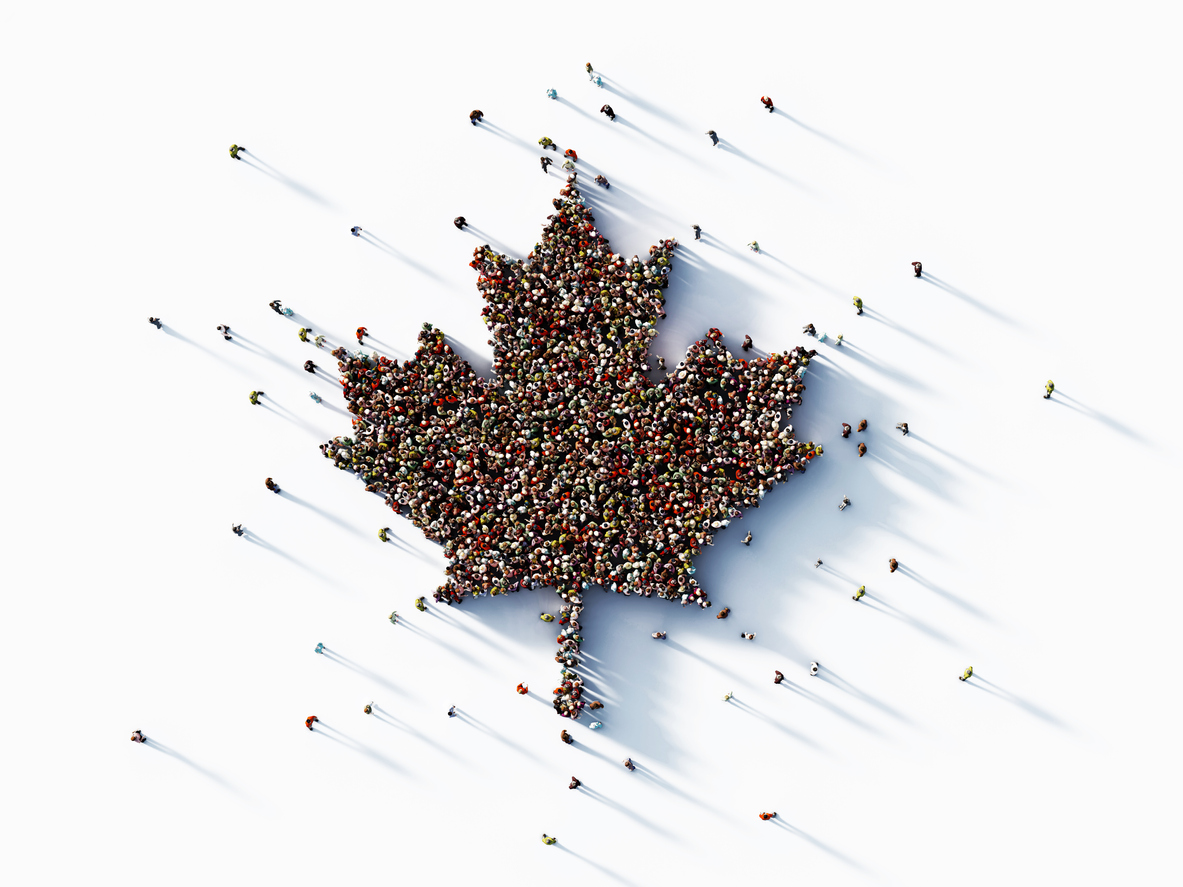 Elevating Staff Helps the EFC Move from Strength to Strength

Honouring the faithful and excellent service of Bruce J. Clemenger’s 30 plus years with The Evangelical Fellowship of Canada, where for 20 years he has led as CEO and President, and recognizing David Guretzki’s leadership and his own unique gifting and expertise, the Board of the EFC is pleased to announce new senior leadership roles for the EFC.

Effective January 31, 2023, Bruce J. Clemenger will be appointed to a new role as Senior Ambassador and President Emeritus of the EFC, and David Guretzki, the EFC’s current Executive Vice-President, will become the EFC’s CEO and President.

The Board of Directors of the EFC are happy to announce this win-win for the EFC and Canada’s Christian community. “We are excited and blessed to have Bruce assume a strategically focussed statesman position that would maximize his time, writing and speaking opportunities, and that David has accepted the Board’s invitation to take on the role as EFC CEO and President,” says Board Chair Adam Driscoll.

As Senior Ambassador and President Emeritus of the EFC, Bruce Clemenger’s diplomatic approach, education, outstanding networking and experiences will continue to further the development of the EFC’s signature engagement in the intersection of faith and public life. As statesman, he will continue to represent the EFC in ecumenical and interfaith initiatives. Drawing from his extensive firsthand work on Parliament Hill and his supervision of over 60 court cases, including 30 before the Supreme Court, part of his task will include unfolding the EFC story of faith and public life engagement in these decades to the next generation (Isaiah 30:8).

In his new role as CEO and President, David Guretzki brings his own unique passion for developing people and expertise in marshalling resources towards mission. David also exhibits the organization’s commitment to excellence in thoughtful Christianity and servant-leadership. Prior to joining the staff as Executive Vice-President, David served on the EFC board for nine years. David previously served as Dean and VP of External Relations of Briercrest Seminary. David holds a PhD in Western Christian Thought from McGill University with several published books and articles on theology and ecclesiology.

Five years ago, Bruce Clemenger expressed his personal desire with the Board to develop a well thought-through executive leadership transition plan for the EFC. The Board initiated a series of listening circles with groups of Christians across Canada, spanning age, ethnicity, denominations and academia. Called the Future Needs Task Force, this process helped the Board discern these important leadership decisions. All of these conversations have proved to be extremely fruitful as we come to this place in the life of the EFC.

“We believe these two new appointments will elevate the unique skills, experiences and callings of Bruce and David, and will expand the ways in which the EFC responds to emerging opportunities and challenges,” says Driscoll. “We are grateful to God to have two exemplary leaders who are committed to stewarding the EFC with grace and wisdom.”

The Board is thankful to you and all our supporters for your continued prayers for the work we do. We praise God for His goodness in the life of the EFC – elevating us from strength to strength.

Members of the EFC Board of Directors are listed at www.TheEFC.ca/Board