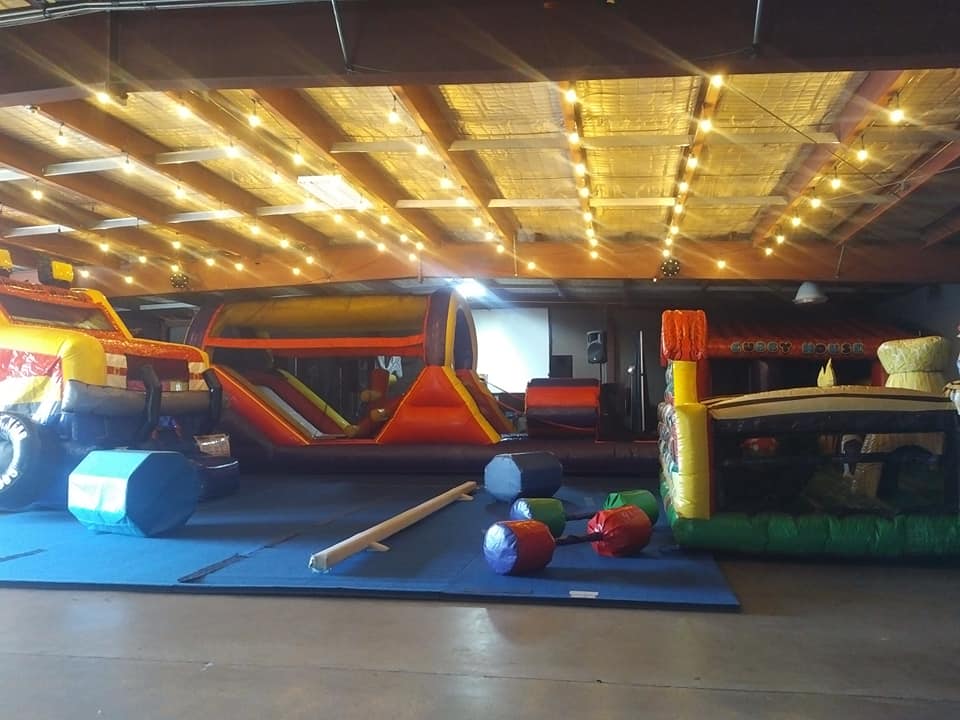 The Yorkton DreamCentre in Yorkton, Sask., is a church that takes seriously the call to welcome children. The church’s core focus is the 4/14 window—reaching children and youth between the ages of four to 14. One of the primary ways the DreamCentre church welcomes this age group is through DreamLand, a drop-in indoor playground. Equipped with giant inflatables, climbing structures and riding toys, DreamLand is a haven for families in the community.

Although it only opened in 2015, the DreamCentre is an extension of a decades-long PAOC presence in Yorkton. This unique model of “church” was forged out of what initially looked like loss.

“The PAOC ministry in Yorkton has had a long and fruitful past,” the DreamCentre’s blog reads.  “Yet the ministry was unable to self-sustain and the work was closed in 2011 after 60 years in Yorkton.”

In 2013, Pastor Kevin and Rachelle Sawatsky moved to Yorkton to relaunch the church. Previously, the couple had served in Lanigan, Sask., where they had already launched an indoor play area through LifePoint Church. With this experience and with their passion for reaching the next generation, they moved to Yorkton.

In August 2014, a facility that could be used primarily as an indoor play area was found and purchased. Six months later, in February 2015, the church held its first service and DreamLand was opened.

“In the first year, over 3,000 people walked through our doors,” Pastor Kevin recalls. “In the following years, we had close to 5,000 visits. We were hosting 170 birthday parties a year. We underestimated its popularity.”

The momentum screeched to a halt when DreamLand closed during the pandemic. The long closure was a challenge, as donations from DreamLand kept the church ministry going. In March 2022, DreamLand reopened and within the first couple of weeks, hundreds of visits were recorded with 90 children on a single Saturday. Often, it is these children who encourage their parents to attend Sunday services.

“Almost everyone who goes to our church has come through the door of DreamLand,” Pastor Kevin explains. “People say, ‘What is this place?’ We tell them it’s a church, and they say, ‘Well, I’ve never seen a church like this!’”

At its launch in 2015, the DreamCentre congregation was essentially made up of the Sawatsky family and a few others. Today, there are 40-60 people. The vast majority of the DreamCentre congregation is new to faith or newly restarted in their faith, and half the congregation is under seven years old. These factors can present challenges to the typical church model. Children climb on play structures at the back, zip around on riding toys immediately after the service, and toy musical instruments are brought out to encourage them to join in the worship.

There have been many surprises along the way. Some people who arrive for a worship service have been pointed to the church by nonbelievers. People in the community see Pastor Kevin as “their” pastor. There has also been a resurgence in the church’s 55+ group. Puzzled by this, Pastor Kevin asked one 87-year-old woman why she attends such a loud and chaotic church; she replied that she loves the life in the church, loves seeing families and children at church. These seniors play an important role, coming alongside young families as spiritual parents and grandparents.

“We are committed to kids,” Pastor Kevin says. “If we can disciple these kids to be missions-minded, to know the Spirit—that’s my next youth group. That’s our next generation of global leaders. Who is raising up the next generation of missionaries and church planters? If you don’t have kids coming to your church, you are dead already. You just don’t know it yet.”

Photos courtesy of the Yorkton DreamCentre. 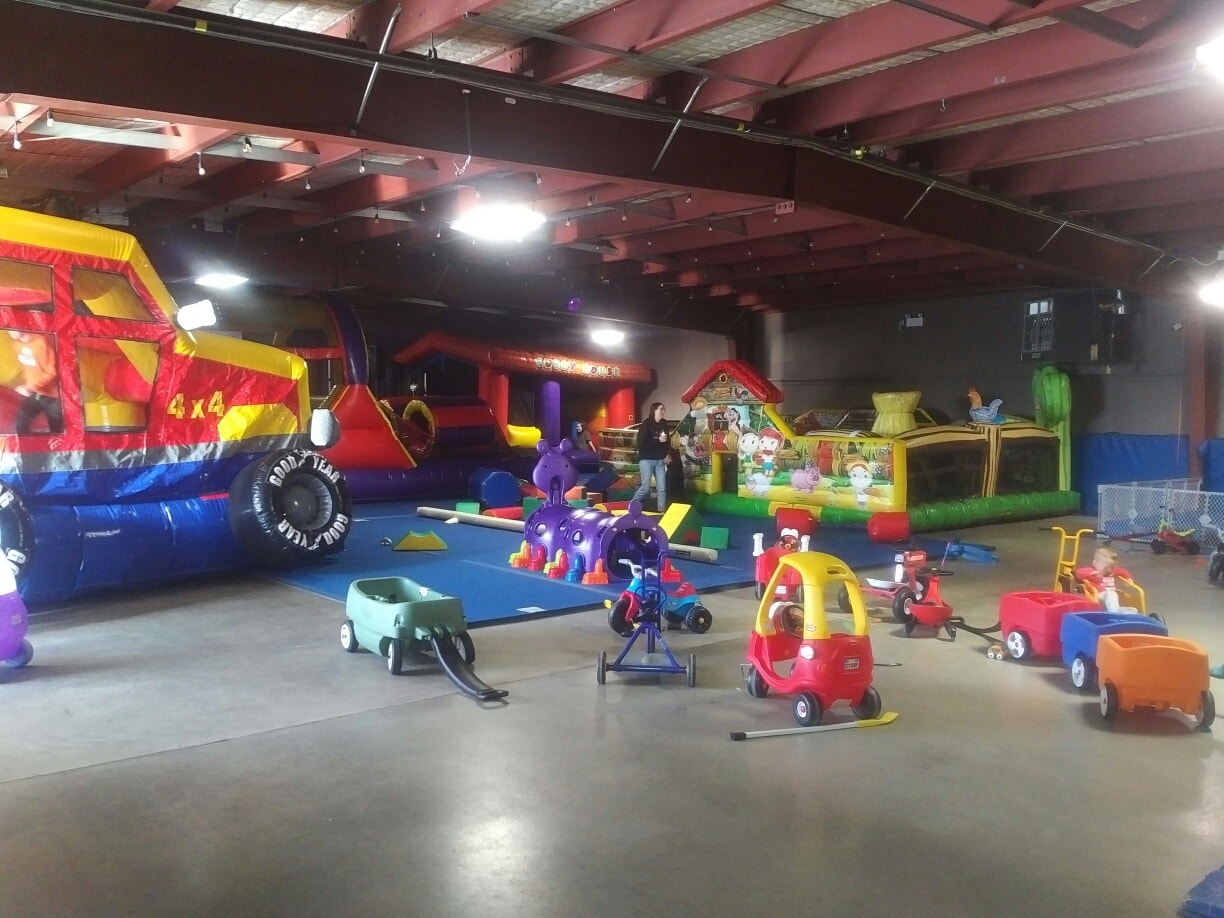