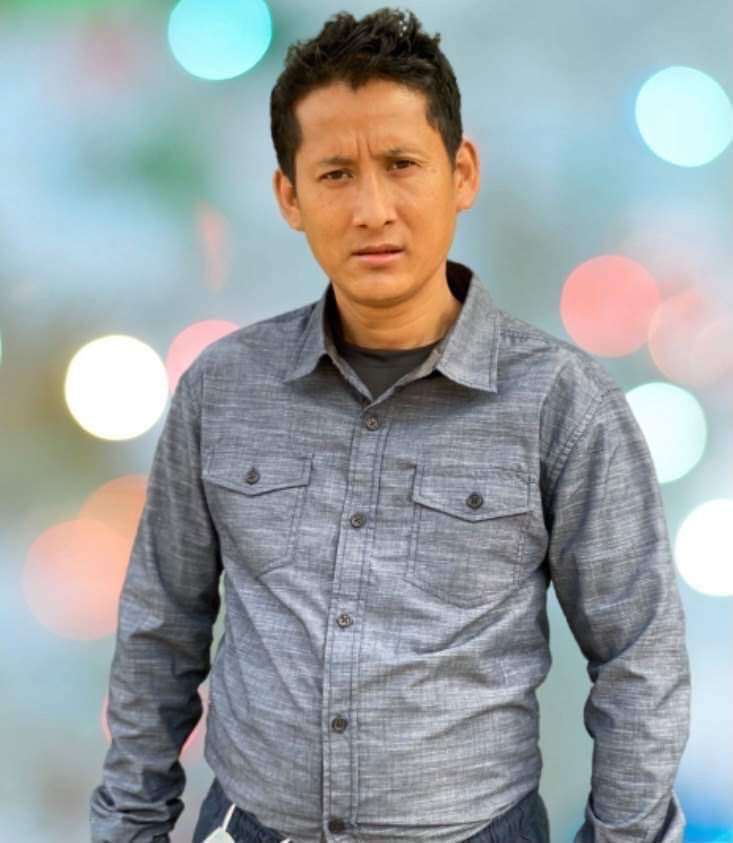 Ash Tamang was born into a Buddhist family in Bhutan in 1979. In 1992, he moved to Nepal as a refugee. In the refugee camp, at the age of 16, Ash became paralyzed. He was bedridden and suffered from sores on his body. Ash tried everything, but priests, witchcraft and doctors couldn’t help him.

When he was 22 years old, Ash heard the gospel and was invited to church. The Holy Spirit touched him powerfully; he was healed and he gave his life to the Lord.

As the pastor of the refugee camp church prepared to immigrate to the United States, he appointed Ash to replace him. Ash was upset by this news and felt completely unqualified for the task. When he went to bed that night, however, he was given a vision confirming his call to ministry. The next morning, he decided to go to Bible school. In 2008, Ash attended a one-month Bible school training program. When he returned from the program, his pastor gave him the leadership of the church.

Eighteen months later, Ash immigrated to Joliette, Quebec. Although he was in a new place, he still felt the burden of his calling as a pastor and began to pray for the city. Four days after arriving in Canada, Ash started a church in the hotel he was staying in. When he moved into an apartment, he continued to lead church services.

In 2015, Ash and his family moved to Kitchener, Ontario. Again, Ash prayed for his new city and started a new church. At first, Ash and his wife hosted church gatherings in their apartment. Later, by the grace of God, the landlord allowed them to use the building basement for services. The church eventually outgrew the basement and began meeting in a church facility.

In his ministry, Ash has seen the faithfulness of God over and over. Through prayer and the power of the Holy Spirit, unbelievers have been led to the church and some have been healed.