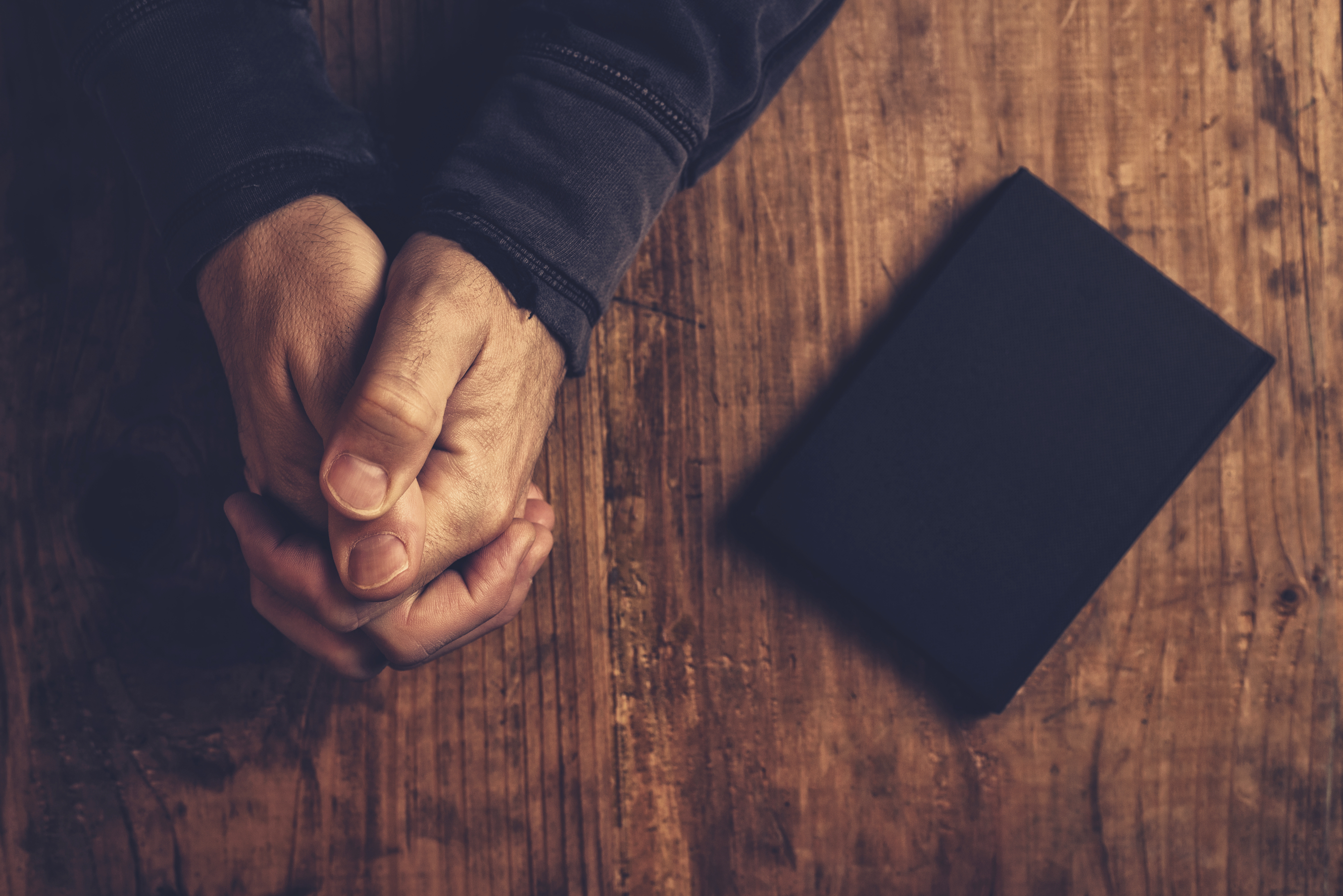 Dear Superintendents, Bishops and Presidents of the World Assemblies of God Fellowship:

This year, November 13th and 20th have been chosen as days of prayer for the suffering church. We ask you to encourage your churches to use one of these dates for a special time of prayer. Pastors can highlight the subject of the suffering church during regularly scheduled prayer meetings, call for special prayer meetings, or use time in Sunday services to focus on this need. It is also a good opportunity to encourage churches not to forget their suffering brothers and sisters.

But we have this treasure in earthen vessels, so that the surpassing greatness of the power will be of God and not from ourselves; we are afflicted in every way, but not crushed; perplexed, but not despairing; persecuted, but not forsaken; struck down, but not destroyed. 2 Cor. 4:7-9, NASB

The General Situation of the Suffering Church in 2016

Unfortunately we have to report that worldwide religious-motivated persecution has increased.

Among the leading 50 countries on the index of persecution of Christians worldwide there are 16 African nations. Kenya experienced the worst terrorist attack in 15 years. At the university in Garissa 147 Christians were murdered because they refused to profess the Muslim creed.

Never before have so many Christians had to flee their cities and countries. In Nigeria tens of thousands of Christians were driven out of the Sharia states in the North. Many thousands more fled from the violence of the nomadic Hausa-Fulani people group in Central Nigeria. In the last five years 90 percent of the 400,000 Christians in Aleppo, Syria have definitely left the city as of February 2016.

We suggest prayer for the following countries:

The religious intolerance that is revealing itself in various ways in Algerian society remains difficult for Algerian Christians. They face open opposition against the founding of churches, stigmatization, expulsion from families, intimidation and threats from radical Islamists, defamation, contempt and pressure in the workplace.

Whoever is caught giving away a Bible or talking about God can be imprisoned for up to five years.

The situation is especially precarious for Christian converts from Muslim families. They are not only exposed to legal arbitrariness but also face discrimination and hostility within their own families.

Despite the persecution and difficulties, the Algerian church is lively and bold. Christians are caring for and supporting each other in their difficult situations as much as possible. Many churches are offering discipleship classes to their members to help Christians grow in faith and persevere in times of persecution.

The systematic persecution of Christians in Sudan calls to mind a policy of ethnic cleansing. Islam has deep roots in this society. Already in the 19th century the movement of Mahdi sought to establish an Islamic state after the tradition of the early period of Islam.

Today, freedom of press and expression are severely limited. Christians from the traditional church as well as from Protestant free churches are subjected to persecution. The pressure on believers has strongly increased. Christians with a Muslim background are affected the most by the persecution.

Due to surveillance by authorities and Islamic leaders they can hardly lead a normal life. The punishment of former Muslims, the destruction of church buildings and the imprisonment of Christian pastors and priests are but some of the aspects of the persecutions of Christians.

Persecution is especially severe in the Nuba region. There are constant attacks on churches, schools and hospitals, especially in South Kordofan and the province Blue Nile.

Malaysia is still the best example of a liberal, tolerant Islamic country. Under the surface, however, the symbol of a harmonious multi-ethnic state is increasingly divided. Malaysia has always been a Muslim country, Najib Razak said before he became Prime Minister. For some years an increasing divide has become visible in the Malaysian society, due to the clear favoritism of the Malay-Islamic key population group over the ethnic-religious minorities.

The churches are very involved in providing education and heath care, thus providing a valuable contribution for the whole of society. Besides the tribal population in East Malaysia, most Christians are found in the Chinese and Indian minorities. Their churches are very dynamic and fast-growing. Through the Christian Federation of Malaysia the traditional Protestant churches, Evangelicals (under the umbrella of the NECF), and Catholics have a joint voice by which they can go public on a regular basis. However, the MBBs (Christians of Muslim origin) are treated as a taboo in society. The government is doing everything possible to hinder them from coming into contact with the gospel.