I imagine most people can identify with being on the ‘inside of a building and looking out’. What about being a person who was once on the ‘inside’, but who now finds themselves on the outside, occasionally looking in? That is where this story begins. You see for many years, Joel was a regular attender of church. From a little boy to the age of 19, Joel called Hope City Church in Edmonton (formerly Mill Woods Pentecostal Assembly) his church home. As a young boy he endured some of the unfortunate relationship challenges that life can bring. His mom faithfully took him to church through those formative years where he attended the children’s and youth ministry.  But then, the pull of life beyond the walls of church caused him to drift away. During his seven-year hiatus from church life, Joel would sometimes still feel the ‘pull’ back to church and would find himself occasionally on the ‘inside’ for times like Christmas, Easter and when his mother would encourage him to go with her on Mother’s Day.

As a young adult, Joel worked with Imperial Oil in Fort McMurray and had been checking off all the boxes of life’s achievements: friends, a well-paying job, a house, a vehicle, investments.  Life was good, so he thought. Then a spark changed everything, when in May of 2016 fires ravaged Fort McMurray bringing devastation, heartbreak, and loss. During the fire evacuations, while working with the oil company, Joel's life unfortunately didn’t remain unscathed. Joel’s life was much like the lyrics to many country songs as he lost his job, his house, money, security and more.  Everything was gone. However, it was in this most desperate time that Joel encountered the amazing grace of God in a fresh new way. Just like the story of the prodigal son, Joel knew he could always return to his Father—his Heavenly Father. With very little to keep him away and distracted from God, Joel knew the time of running was over and despite his ‘earthly’ loss he was about to gain something so much greater!

Over the last few years, Joel has experienced the overwhelming embrace, acceptance, forgiveness and love of his Heavenly Father, and of his church family, too. As one who was once ‘on the outside looking in’, Joel has a new found understanding of those who journey into Hope City for the first time from beyond the walls of the church. Through his personal journey, God has molded Joel’s heart to be able to respond to those who are encountering the same love of Jesus that he too was overwhelmed by. Joel shares, “it is from that place of experience that I am now able to identify with others”.

For the past year, Joel has been giving leadership in what is called the “Guest Lounge” at Hope City Church. This area is in the foyer of the church, located near the café, and is a casual setting where people can connect and ask questions they may have about God and the church. On any given week, there could be three to 20 people that visit this area. Matt Baker, the Connections Pastor at Hope City, shared some exciting stats: 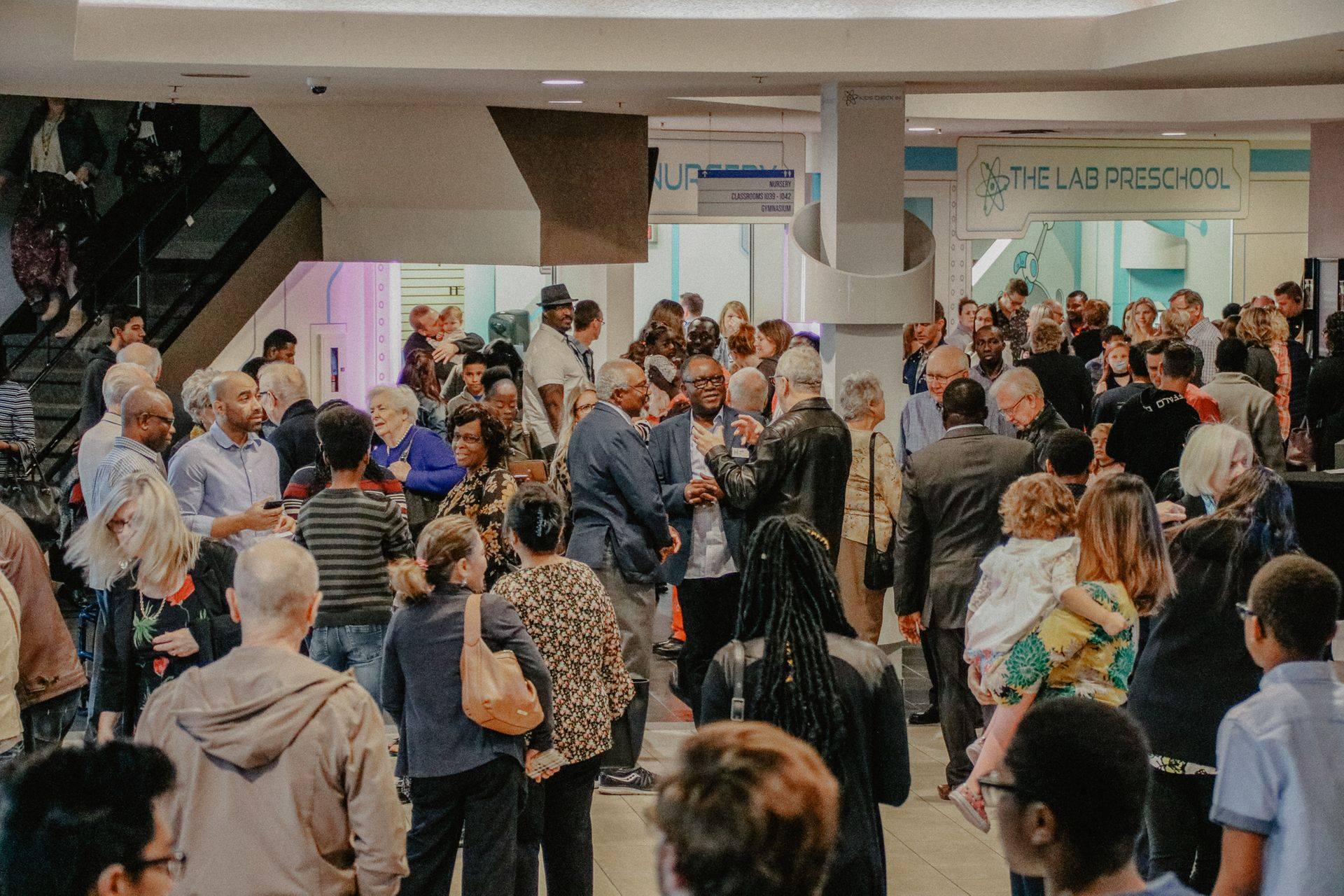 In the first six months of 2019, 237 people connected in the Guest Lounge following a Sunday service to find out more about the church or to register children for the Sunday morning kids’ program. In both of these cases, individuals and families received a “Welcome” package and were later followed up by email during the week. For those wanting to receive Christ as their Saviour, they are encouraged to text “LIFE” during the service. Since January 2019, 177 people have taken this incredible step of faith and obedience to follow Christ. Matt shared that this is how they as a church keep track of the number of salvations.  When someone texts “LIFE”, they receive a digital Next Steps booklet and they are given the opportunity to have one of the pastoral staff follow up with them that week. 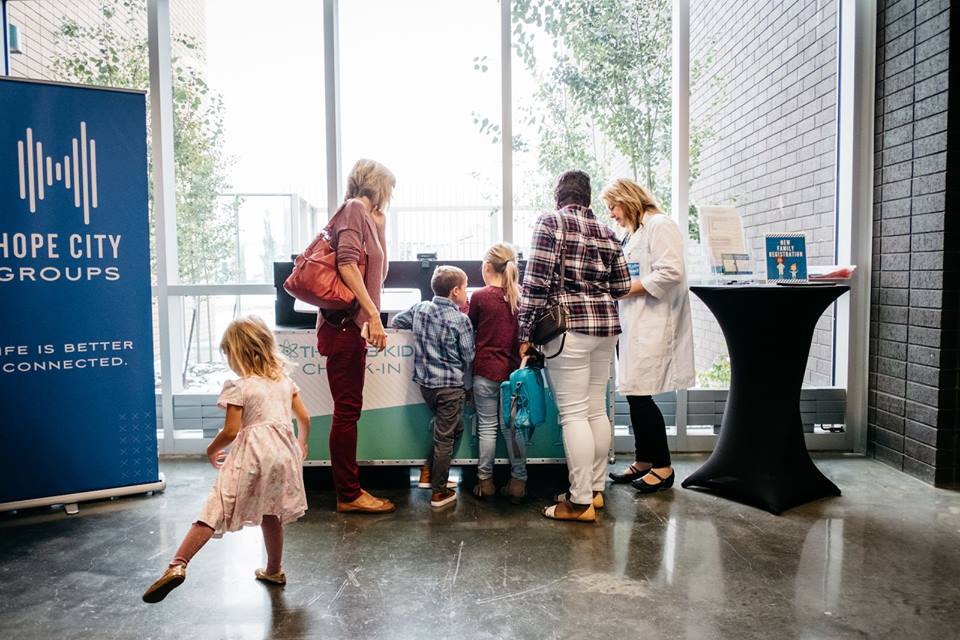 As much as Joel’s life was not an easy one in his younger years, he is grateful for the journey that now enables him to speak life into people of all ages. God never gave up on him and neither did his church. It is with this understanding that Joel has a deep compassion, love and empathy towards each person that visits the Guest Lounge, the place where Joel serves faithfully each week. He is both excited and thankful to see and be part of the transformational work of God in the lives of so many.  Joel hardly misses a Sunday of church any more.  He proudly serves at Hope City, bringing hope to those in need of a Saviour!

To find out more about what Hope City is doing to reach their community through a Guest Lounge, or how you can get started in developing one, call Hope City at (780) 462-1515 or email. You can also message them on Facebook. 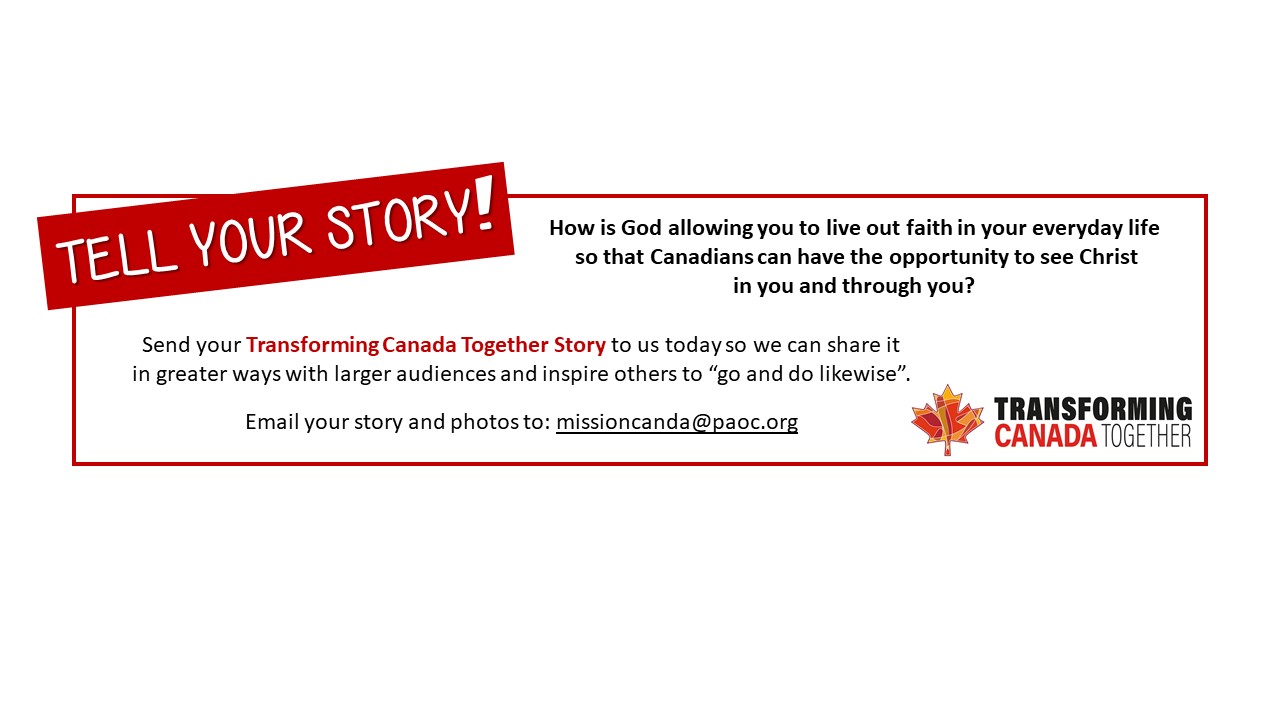