It is so fascinating to see how God is at work among the newcomers to our nation even during a pandemic. One of our Mission Canada workers has a relentless heart and passion to reach people who come from a variety of faith backgrounds. Prior to the time of isolation that our nation has been living with, this worker loved the relational opportunities he would get to have in the homes of these compelling people. He so enjoyed sitting with them, sipping tea and learning the stories of their homeland experiences. Stories of celebration and tales of great sorrow and hardship – and now the possibilities and dreams of what life in Canada could look like. One thing is evident that regardless of where people may come from, we are all made in the image of God and as mankind, we all seek for meaning and direction. As Christians, we believe that our fulfilment comes from a relationship with Jesus Christ and living a life in service for Him. For those from countries where Christianity is hardly a thought, never mind a practice, God is not so much a relational God and here is why. 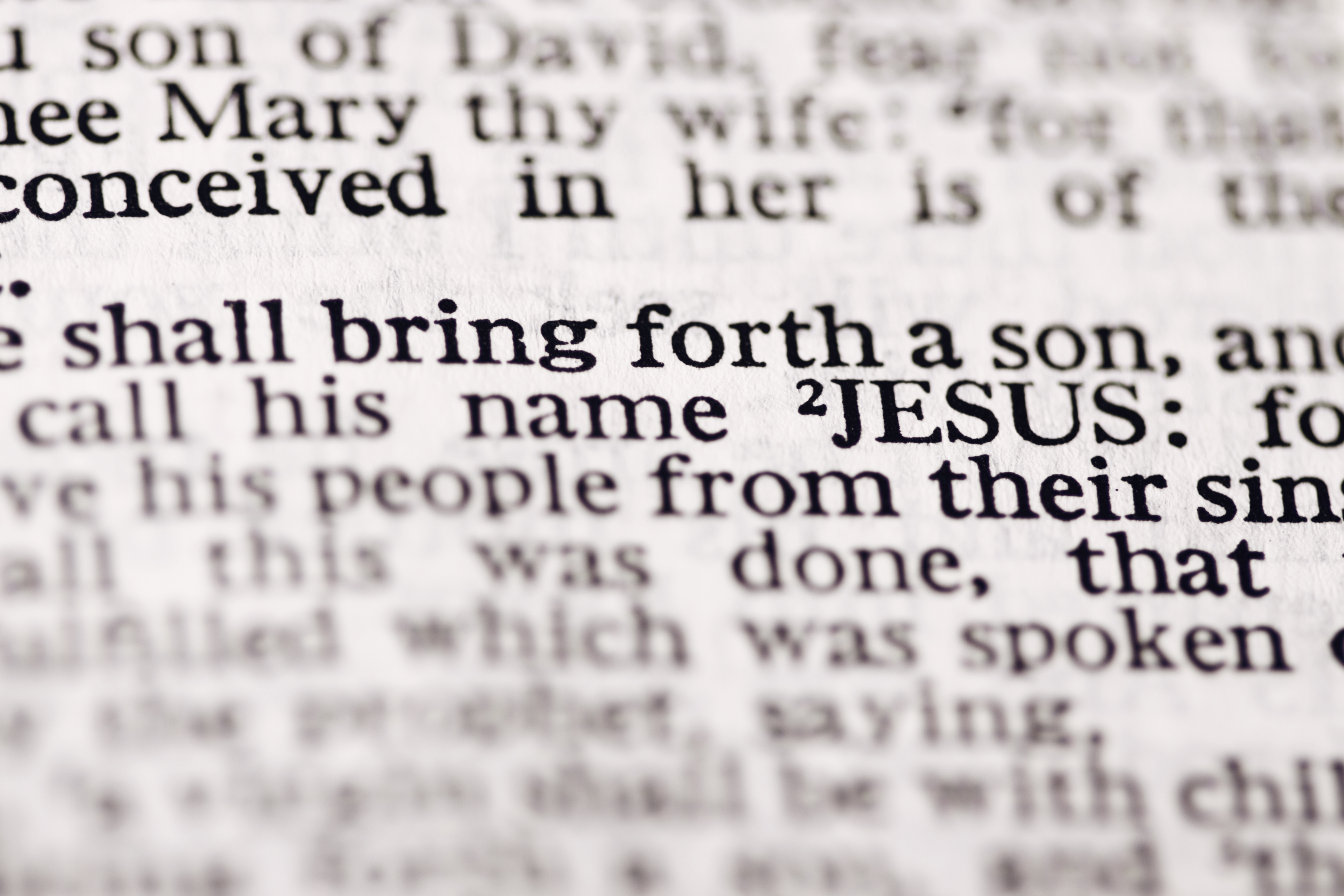 The one unforgivable sin in Islam is shirk. In fact, in Arabic to be a mushrikun is to be a person who commits shirk. It is the worst thing you can possibly be. It is to commit the unforgivable sin: shirk is precisely the associating of something with God that is not God. And it seems to me that Christianity says that while we must ever guard against elevating anything creaturely to the level of the Creator—so idolatry is a serious problem—God is not hampered from committing Himself to us and from associating Himself with us. In fact, that’s what the Incarnation is about. That’s what the Gospel is about: that this great, almighty, eternal God has taken this initiative and is not threatened by the fact that He enters into our history and into our lives, and does so out of His own freedom and great love for us. That’s a concept Islamic theology would find very difficult, and it’s a part of the central nerve and nub of difference, I think, between Christianity and Islam. (Timothy George)

Through times of listening and conversing with some of these new families who have come to Canada, our Mission Canada worker has begun to see a ‘shift’ in their willingness to imagine the possibilities that God desires a relationship with ‘His children’. It is beautiful to see the Holy Spirit at work in their lives. 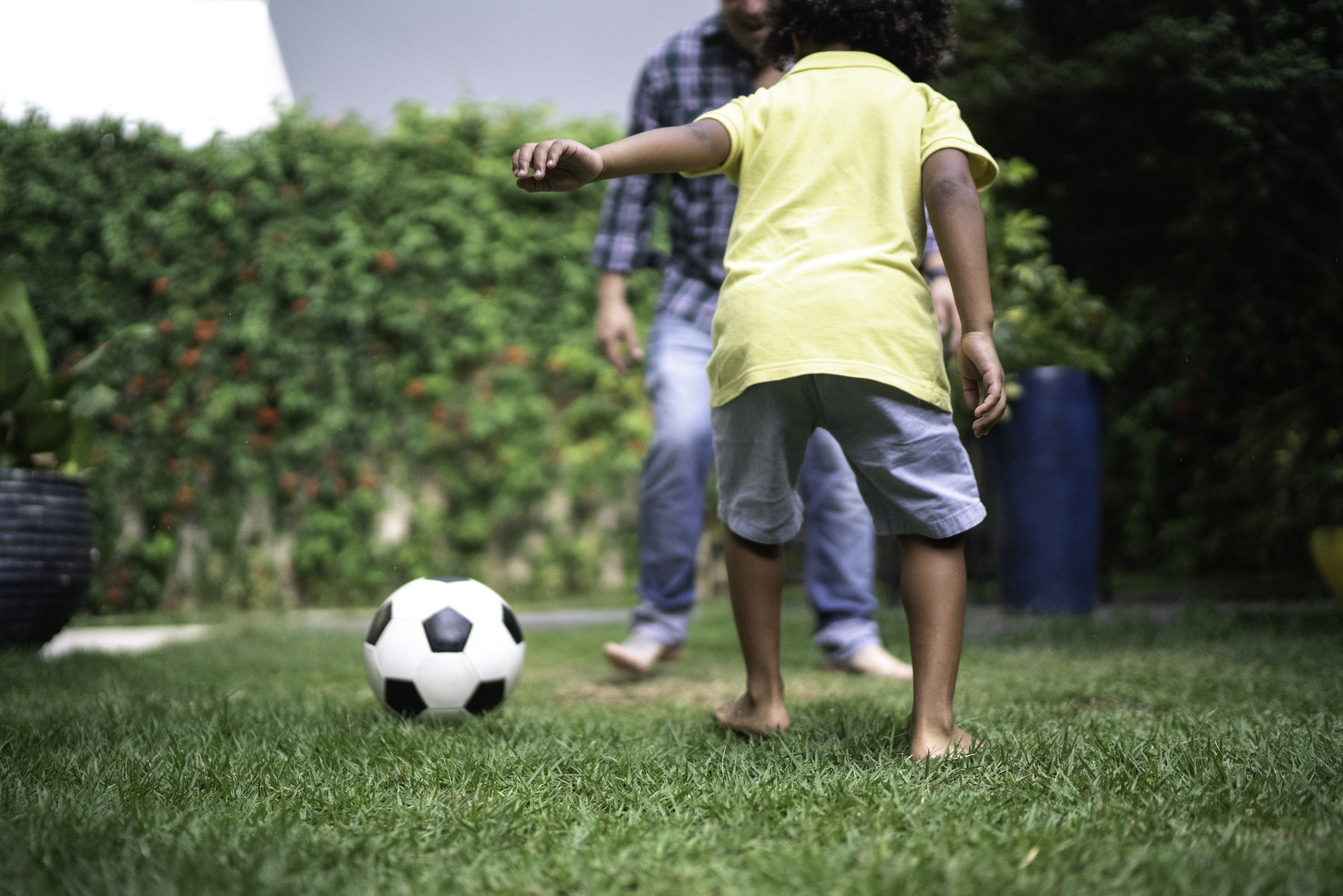 Sports is a widespread pastime among people around the world and if we knew the power a soccer ball could wield, we would have begun kicking it around sooner. However, God’s timing is perfect. A few soccer balls and a wide-open space and smiling, eager faces come to join in a game.  In the fall of 2019, with the incredible assistance of five Vanguard students, this Mission Canada worker and friend of many crafted a ‘World Cup of Soccer’ event. They had 25 boys, age 15 and younger, who participated in a mini tournament which was held indoors at a local gymnasium. Woven throughout the soccer games, the organizing team would share the gospel message by acting out stories of Jesus from the gospels. Jesus healing the blind, the crippled, as well as the story of Jesus’ crucifixion and resurrection were carefully chosen to evoke a time for questions and answers. One of the boys asked, “Isn’t Jesus just a prophet?” “Does Jesus heal?”  Then another two boys got into a bit of an argument debating if Jesus was really crucified. Ironically enough, a 9th grader named Ali (not his real name) who was often most antagonistic to the truth of Christ, was the one defending Him to his peers!

At Christmas, this same worker gathered some friends and prepared and hosted a traditional Middle Eastern meal of roast lamb with all the trimmings for 17 families – 150 people in total. Now that’s a big Christmas dinner!  A gathering such as this, and at this time of year, naturally set the stage for a re-enactment of the Christmas story, from the proclamation of the angel to the birth of the Messiah. This dramatization of the story was followed up with the gospel message as well as an opportunity for those in attendance to receive Christ. No one left hungry that night, and no one was without knowing the reason why we celebrate the true meaning of Christmas.

It does take time to build trust with neighbours and those who are newcomers from countries where different religions and beliefs are prevalent. But we are so thankful for the many conversations and opportunities for seeds to be planted, especially prior to COVID-19. During the months of lock-down where physical distancing restrictions were in place, contacts needed to remain strong – although there is nothing like face-to-face interaction. It was, however, during this season of lockdown that this Mission Canada worker was able to create informational booklets that will aid in future times of engagement with friends. It was also during this spring season in 2020 that an online seminar was hosted featuring apologist Abdu Murray of Ravi Zacharias International Ministries (RZIM). It was a very informative and enriching event attended by a cross-section of campus workers and individuals desiring to know more about how to engage post-secondary students, immigrants and those of various cultural backgrounds in meaningful faith dialogues where honour and respect is highly regarded.

As restrictions begin to relax a little more, there is the longing for more interaction once again. Even in distanced sidewalk chats, several have expressed an eager openness to learn more about the gospel. Some have asked if they could receive a copy of the New Testament so they can read and learn more about Jesus during this time. At present, large group gatherings are not yet allowed, but it does allow consideration for crafting a network of smaller groups where meaningful dialogue can still take place. With each conversation, it is beautiful to stand in awe of the way God’s Holy Spirit uniquely and gently draws people to Himself. It is so moving to see these precious friends, whom God loves and whom He died for, be drawn into a deeper understanding of the compelling love of God and the salvation that can be found in the person of Jesus Christ. Oh, what a difference a personal relationship can make! 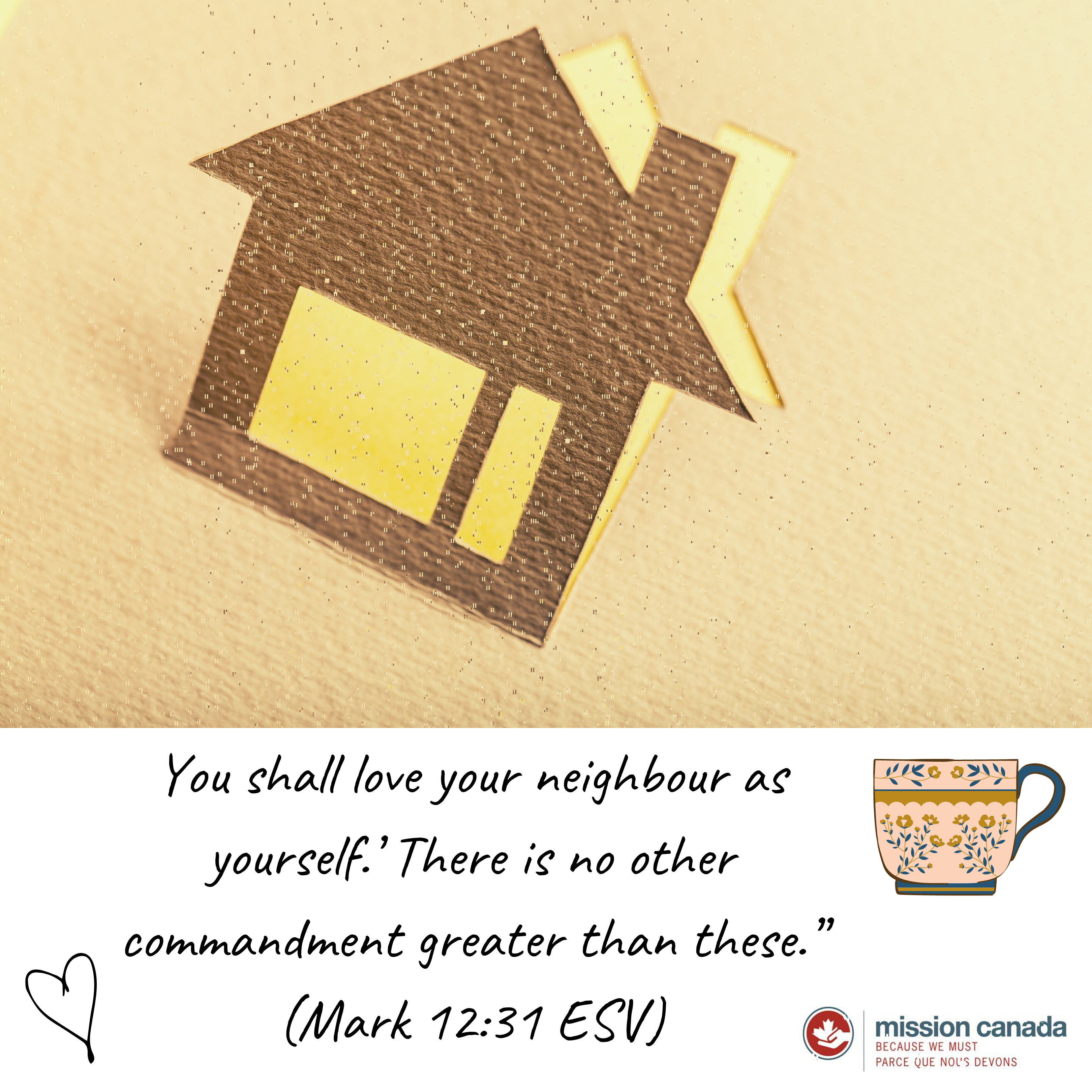