We are pleased to 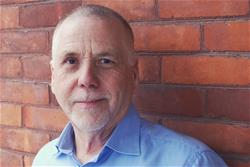