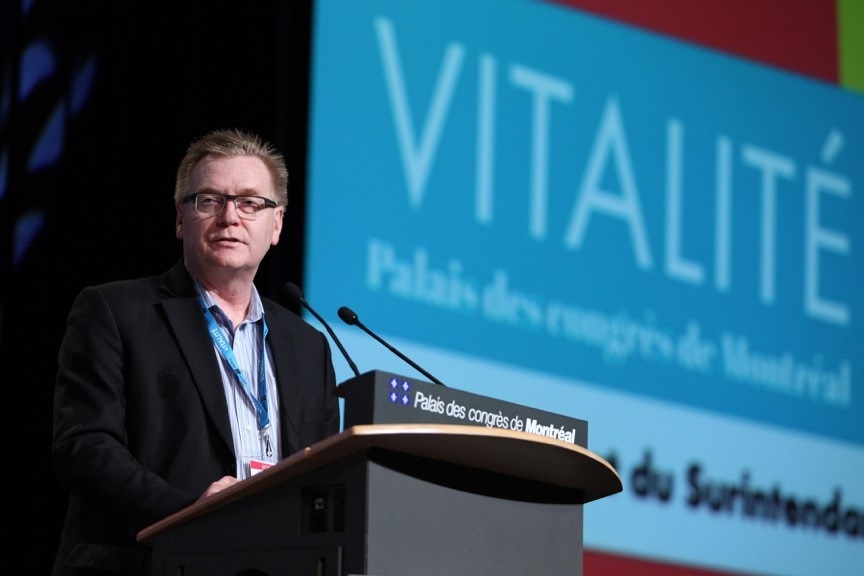 David Wells re-elected as general superintendent. All photos for General Conference 2016 are by Leslie Ghag. © 2016 The Pentecostal Assemblies of Canada.

General Conference 2016's first full day was everything that could be hoped for and more. Here are a few highlights. 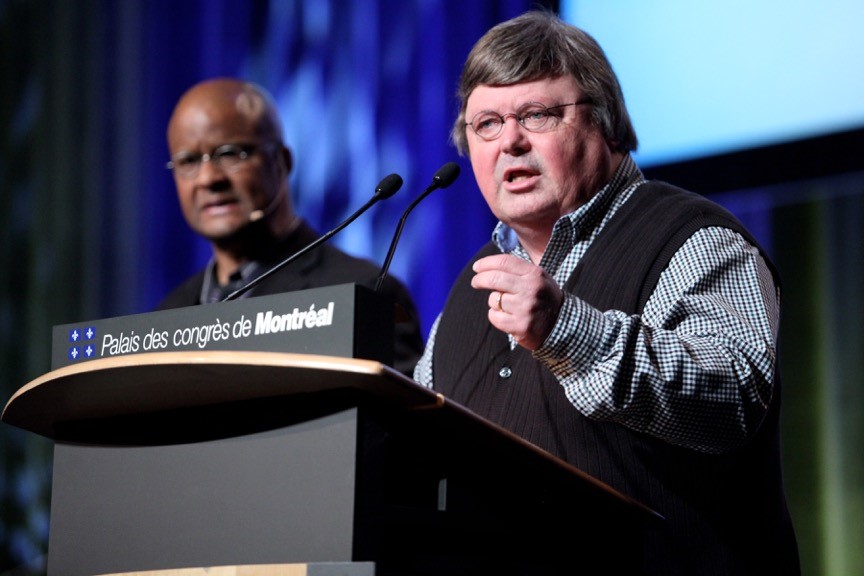 Dr. Thomas encouraged us as a Fellowship to get back to the core practices and principles of our Pentecostal identity--to recover our early roots. Here are some excerpts of his message. Read more on Dr. Thomas' message here.

The following former executive officers and special guests were honoured at the start of the first business session:

Greetings from Assemblies of God US

Alton Garrison, assistant general superintendent of the Assemblies of God US, brought greetings to the Fellowship and to General Conference 2016. “We really consider [The Pentecostal Assemblies of Canada] to be a valued, Pentecostal, Spirit-empowered partner in global evangelism. Dr. Wood and I and the Fellowship greet you, pray for you..."

Attendance Roster Report for Tuesday, May 3

Lucie Chouinard of the Quebec District Office reported that we had 976 conference attendees on Monday.

Greetings from the Evangelical Fellowship of Canada (EFC)

Bruce Clemenger, President of EFC, brought greetings. "The EFC seeks to unite to people to bless Canadians in the name of Jesus. We will fight for religious freedom and freedom of conscience. We’ll press for access for high quality of care [in the light of recent assisted suicide rulings].

The EFC is representing our PAOC family on issues of concern including:

Weldon Yeo of Christian Life Centre in Morden, Manitoba, then led us in a prayer of intercession for our country. 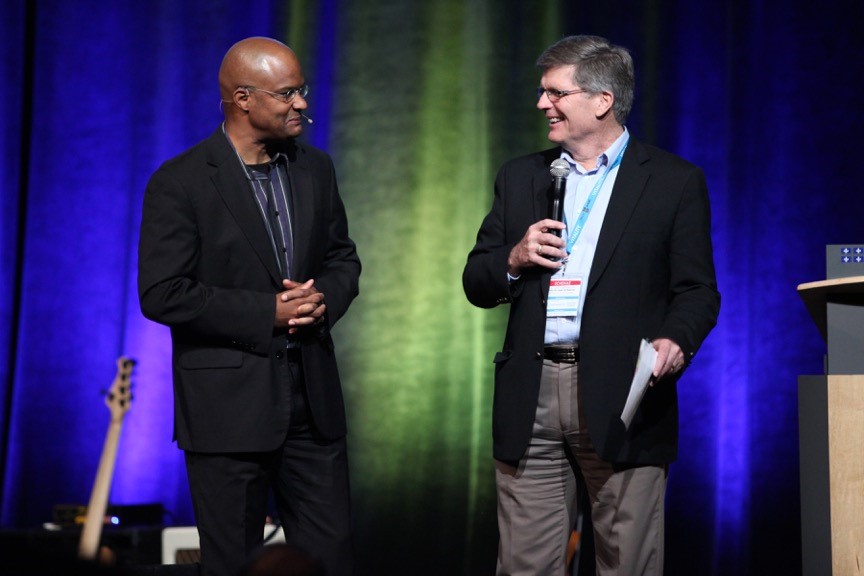 A time of urgent prayer was led by Phil Doroshuk, director of finance and administration at the Alberta & Northwest Territories of the PAOC, for God's sovereign intervention in the fires threatening the entire city of Fort McMurray. Read more about the subsequent call to prayer here.

Dr. Freidzon's passion was to urge us to seek God's anointing and power for all we do--and to believe and receive God's promise for a new day, for rejuvenation, for the manifestation of the fulfilment of His promises to us, and for the realization of the desires He has placed in our hearts. Read more about Dr. Freidzon's message here. 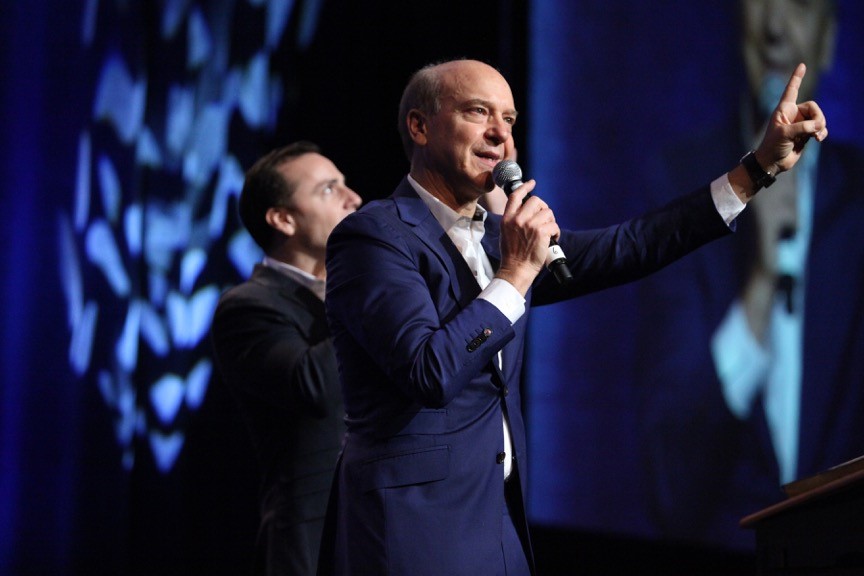 After an extended time of prayer around the altar at the close of Dr. Freidzon's plenary message, many gathered at the InterContinental Hotel for the reception to hour our global and Mission Canada workers. Peter and Sandra McIntosh were specially honoured as outgoing regional directors (RDs) for Southeast Asia. 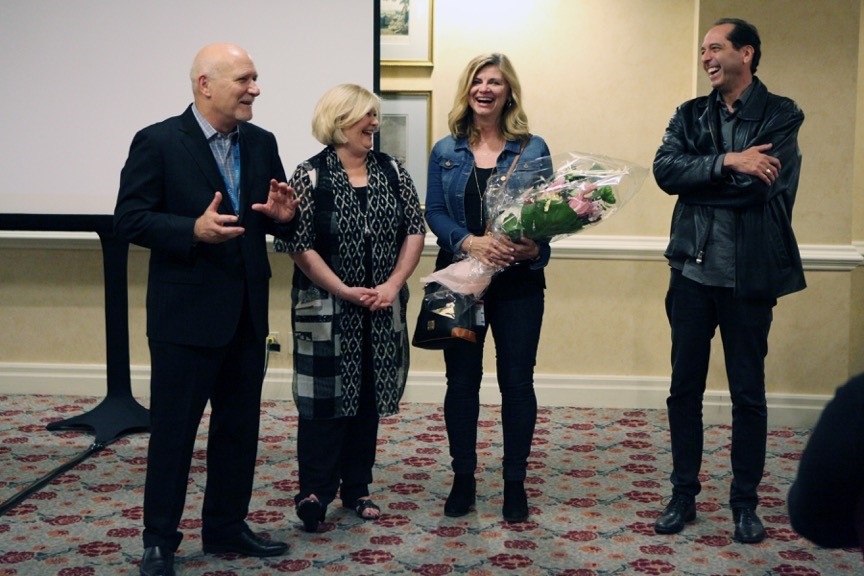 Murray's upcoming milestone birthday was also celebrated with cake and a card with messages of congratulations and appreciation from friends, global workers and colleagues.