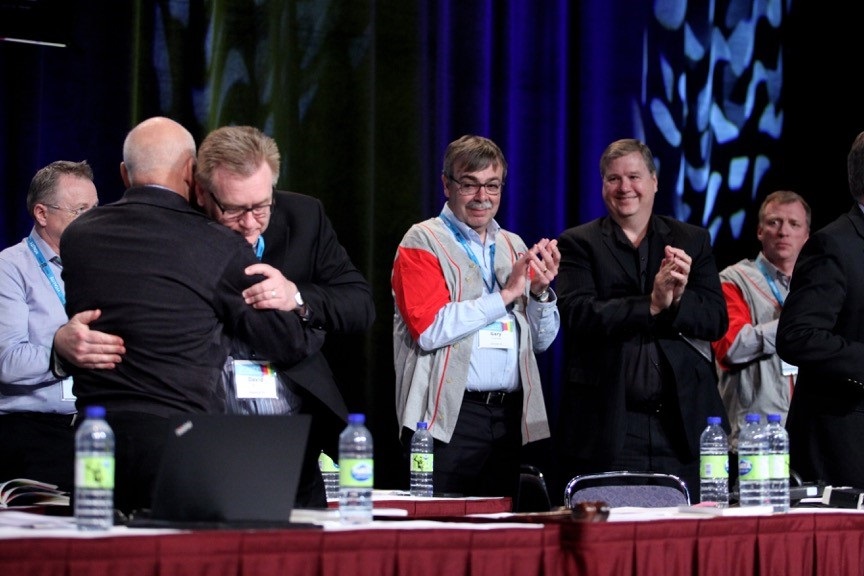 "I love the fact that this is happening in Quebec," said Rev. Wells. "It means a lot to me."

Former executive officer Bob Taitinger then led the conference in prayer for David and Susan Wells. 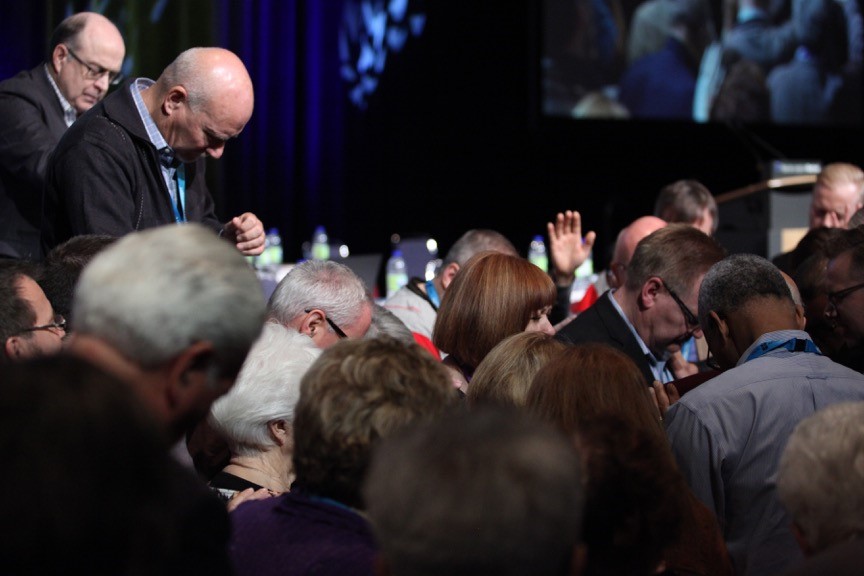 Congratulations, David, we thank God for you!