The Aboriginal population is young.

Let us connect you to a brand new resource…

In partnership with Louis Says, Crossroads Relief & Development brings you an educational and engaging resource, designed for children in Grades 1-5.  The Bible-based curriculum is culturally relevant to the aboriginal community, focusing on language, customs and practices of the people.

Crossroads has just released a brand new curriculum created for ministry to Aboriginal children… Louis Says Children’s Ministry Curriculum. As a producer of faith and values media content, Crossroads Christian Communications' mission is to convey the unchanging message of God's love to people around the world.

Louis Says is an animated series that tells the story of Louis, an Aboriginal leader whose mission in life is to help people in his community. Louis recruits a young boy named Randy to help him with his work. The problem is that Louis speaks Cree and Randy mainly speaks English! With the help of the people in the community, Randy figures out his tasks and learns some Cree words while he helps Louis. This TV series is currently airing on YESTV and APTN (Aboriginal Peoples Television Network).

To compliment this values-based series, Crossroads has developed an engaging Bible-based curriculum that shares the love of Jesus while remaining culturally relevant to the Aboriginal community. Our desire is to get this material into the hands of those directly involved in children’s ministry in Aboriginal communities, providing them with a resource that will help in communicating the life-giving message of the Gospel.

Each curriculum kit contains the Louis Says video series, 16 large and small group teaching sessions, original music by Don Amero (featuring 12 music videos and a CD), animated Bible verse segments, an exciting game, craft and snack ideas, colouring sheets, Cree word of the day activity sheets, a Leader’s Manual, and a beach ball and cape. This kit will give leaders all the tools they need to provide lessons with great Bible messages to children whether through camp, VBS, or weekly programs. 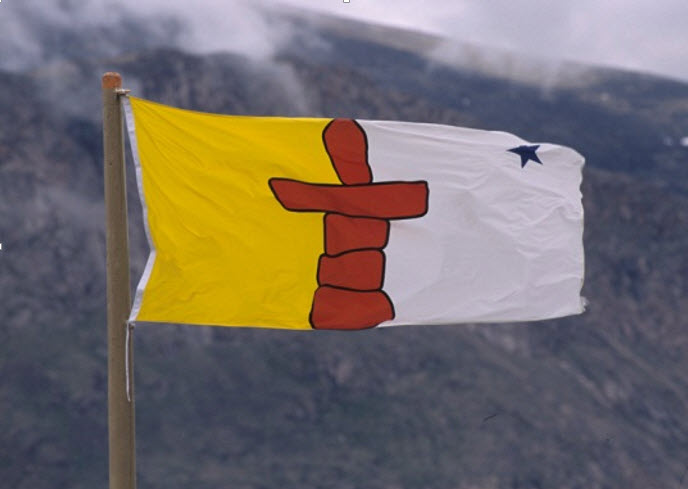 Statistics tell us that the Aboriginal community has a much higher suicide rate than the rest of Canada. In one community alone, three members were lost in a few months… one of them was an 11-year-old boy. Together, we can bring a positive message of hope to the next generation.You can purchase a kit for $99 or make an equal donation for a kit to be provided to a community through the Crossroads Relief and Development team.