A Celebration of Life ceremony was held to honour the late Rev. Irving Whitt on June 4 at Cedarview Community Church in Newmarket, Ontario.

We remember our ...dear friend and colleague, the eternal influence he made on many lives, and his legacy in ministry and in leading GlobalEd for the support of the Timothy Fund.

The family wishes to express heartfelt thanks to friends and colleagues in Canada and around the world who have stood with Irving during his 45 years of ministry and carried him with your love and prayers in the 23 months since his diagnosis of pancreatic cancer in July 2012. 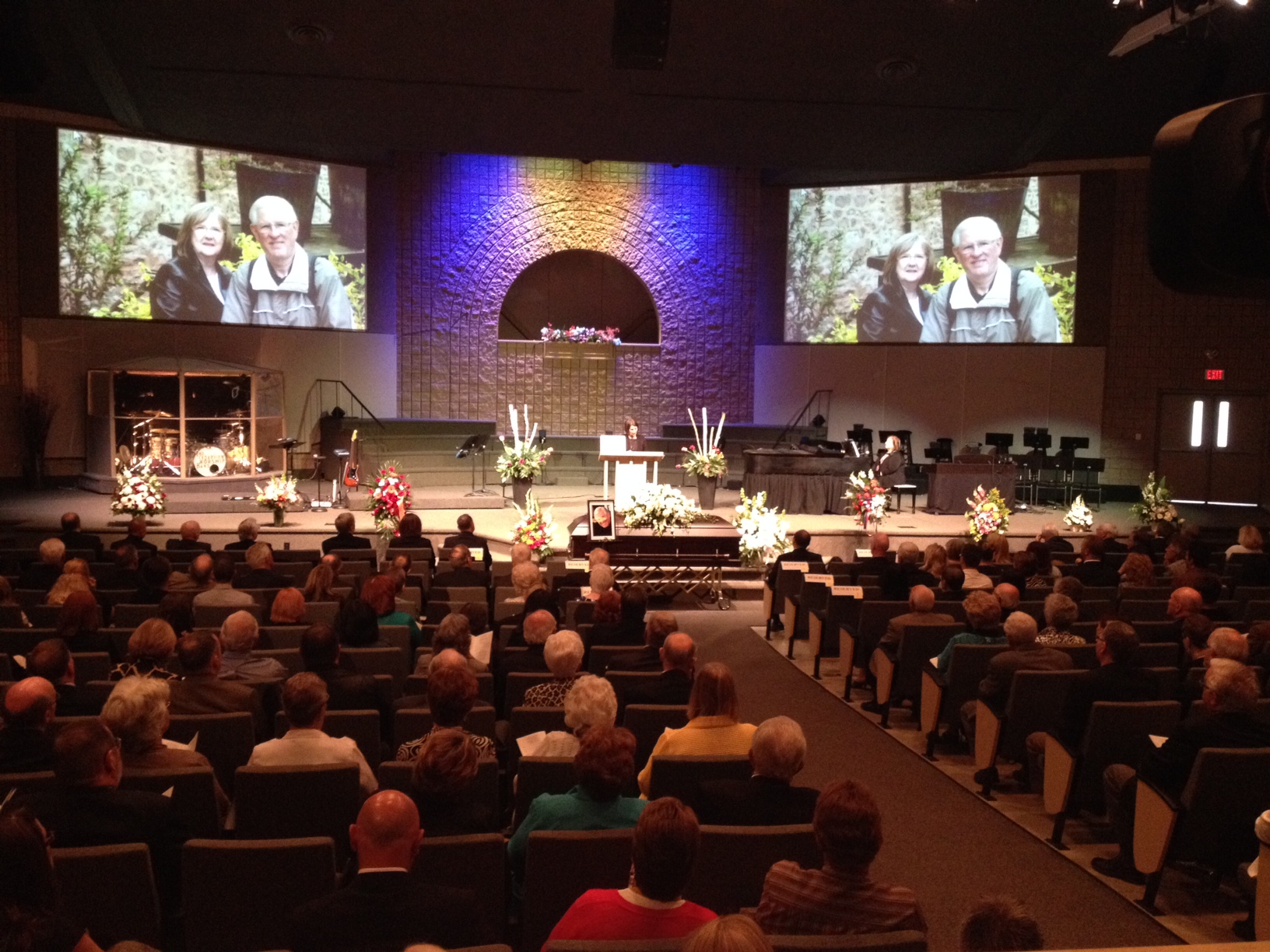 It is with sadness that we share the news of Dr. Irving Whitt’s passing. He passed into the arms of Jesus ever so gently and peacefully on May 28, 2014, just before 8:00 p.m. His family was by his side. We grieve because we have lost a dear friend, colleague, educator and minister, but we rejoice that he has now received his reward.

Irving was born on October 5, 1947 in Grand Falls, Newfoundland to Pentecostal pastors Ivan and Mary Whitt. He accepted Christ as Saviour at an early age and soon after received the baptism of the Holy Spirit. He was a graduate of Eastern Pentecostal Bible College and attended Central Bible College in Springfield, Missouri, where he attained a Bachelor of Arts degree in Theology. He received a Master of Arts degree in Missions at Fuller Theological Seminary, a Master of Divinity degree at AOG Graduate School and finally a Doctor of Missiology degree from Fuller Theological Seminary. He was passionate about education, particularly missiology.

Reading missionary biographies influenced Irving’s desire and call to full-time service for God. While still in high school, he read the story of Jim Elliott, who had been killed by the Aucas in Ecuador. He was particularly moved. He often referred to a quote of Jim Elliott’s that greatly influenced him: “No visions, no voices, but the leadings of a heart that desires after God.” That desire of the heart to follow God is what compelled him.

Irving began his missionary career in Kenya, East Africa, in 1970. Along with his wife, Ruth, he participated in leadership training for a growing national church. He taught at a ministerial training college, preparing young men and women for service in a denomination numbering over 300,000 adherents at that time. He served in Kenya for eight years.

After completing graduate studies in 1984, he instated a mission major at Eastern Pentecostal Bible College in Peterborough, Ontario, where he chaired the department for seven years. In 1990 he joined the faculty of Tyndale Seminary (Toronto, Canada), where he filled the role of director of intercultural studies until 2000.

In May 2000, he assumed the role of missions education co-ordinator with The Pentecostal Assemblies of Canada, giving oversight to theological institutions globally. After serving in that position for five years, he was invited to serve as pastor of global outreach at The People’s Church in Toronto, Ontario. In October 2008, Irving returned to the International Office of The Pentecostal Assemblies of Canada in Mississauga, Ontario, where he has been serving as the director of GlobalED.

His heart for his calling and ministry will always be remembered.

“The church is growing at a phenomenal rate around the world. But there is a lack of trained leaders to take care of the harvest. What this means for missions is the desperate need of leadership training. Global Ed is all about the ‘equipping’ mandate of International Missions—giving scholarships to students, training teachers in the Bible colleges, and helping train other leaders for the church. Raising up godly servants who indeed will impact their nations, preaching the gospel of Jesus Christ.”—Irving Whitt, 1947-2014

Visitation will be held at :

In lieu of flowers, memorial donations may be made to:

The Timothy Fund, which provides scholarships to worthy students in 30 PAOC theological schools worldwide
https://PAOC.org/donate/timothyfund; or

Donation cards will be available at the funeral home and at the church.