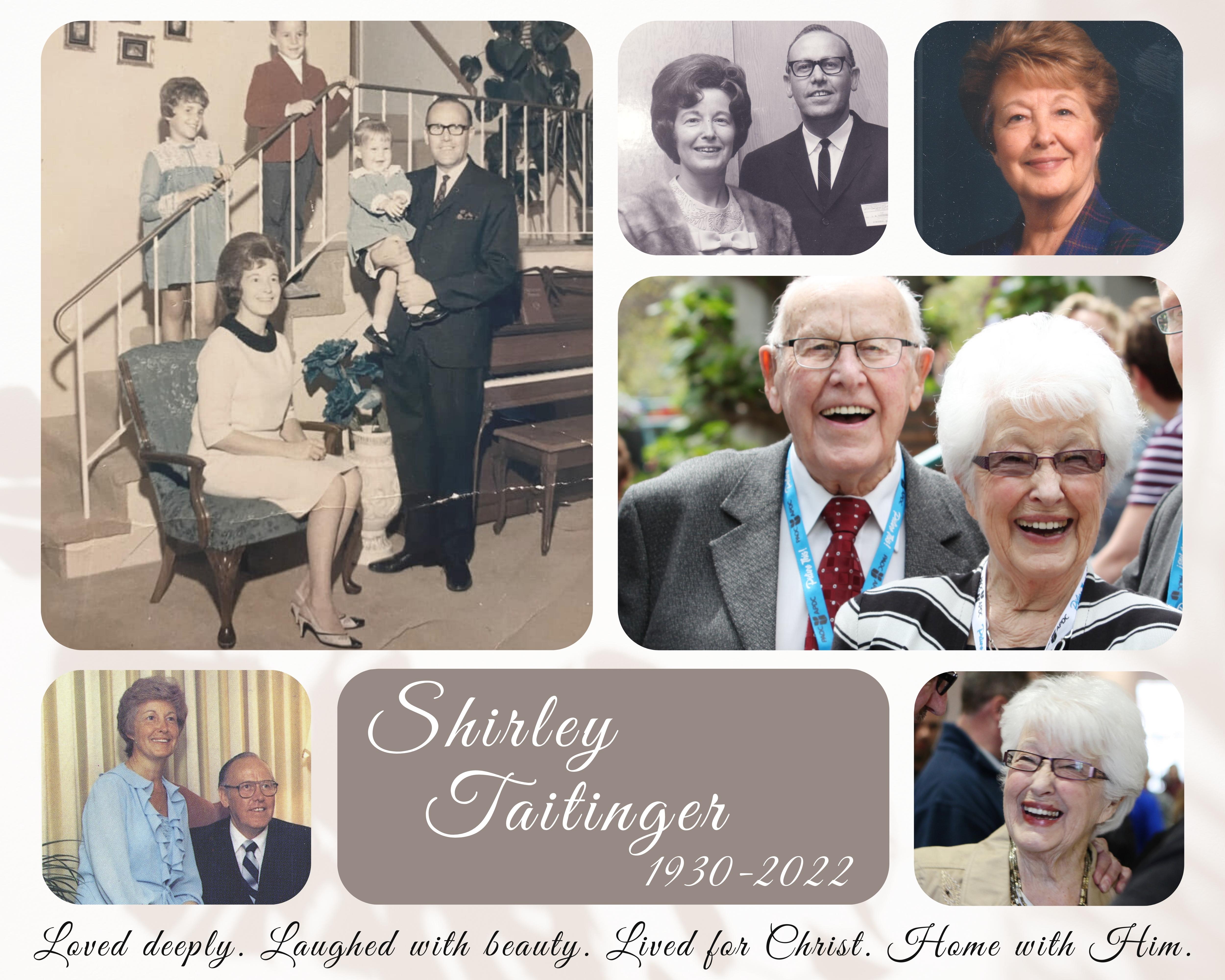 Shirley Taitinger, 92, passed away on June 7, 2022, following a brief illness. She was born on April 5, 1930, in Pembroke Ontario, and received her Deaconess credentials in 1954. Together, Shirley and Robert (Bob), her husband of 68 years, first pastored for 22 years at Central Pentecostal Tabernacle in Edmonton, Alberta. Throughout their life together, Shirley co-laboured with Bob as he served as the general superintendent of the PAOC from 1969 to 1982 and then as president of Eastern Pentecostal Bible College from 1984-to 1993.

Shirley served in a variety of ministry roles including the national Women’s Ministries director for the PAOC out of the international office from 1997 to 1999. She was also a co-founder of the Wee College program which began in Edmonton, Alberta in 1967 and eventually gained national significance. Shirley was predeceased by Bob, who passed away on May 12, 2022. Shirley is survived by their children, Renae, Rick (Melanie), and Richelle (Anthony), and by five grandchildren and three great-grandchildren. 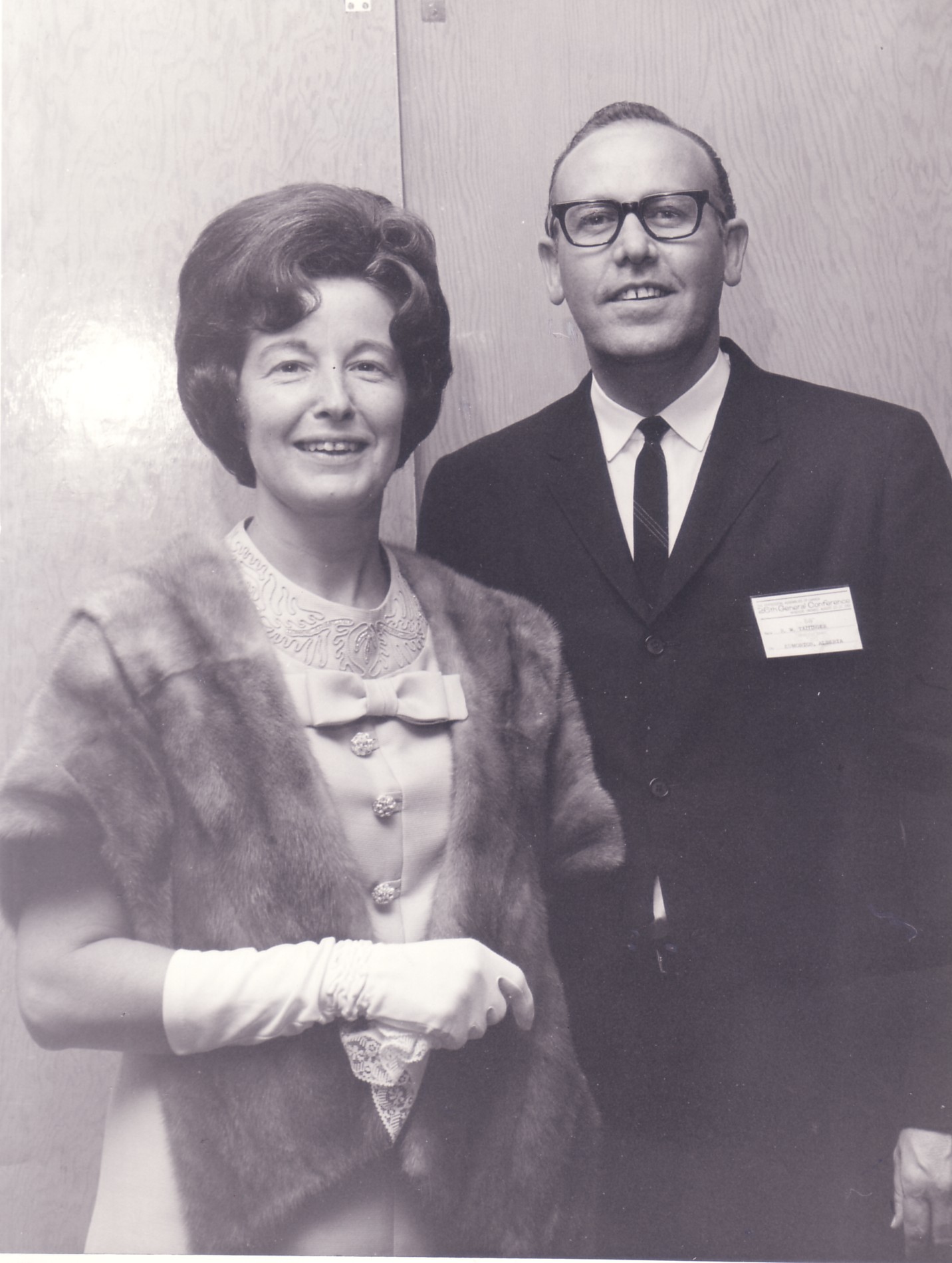 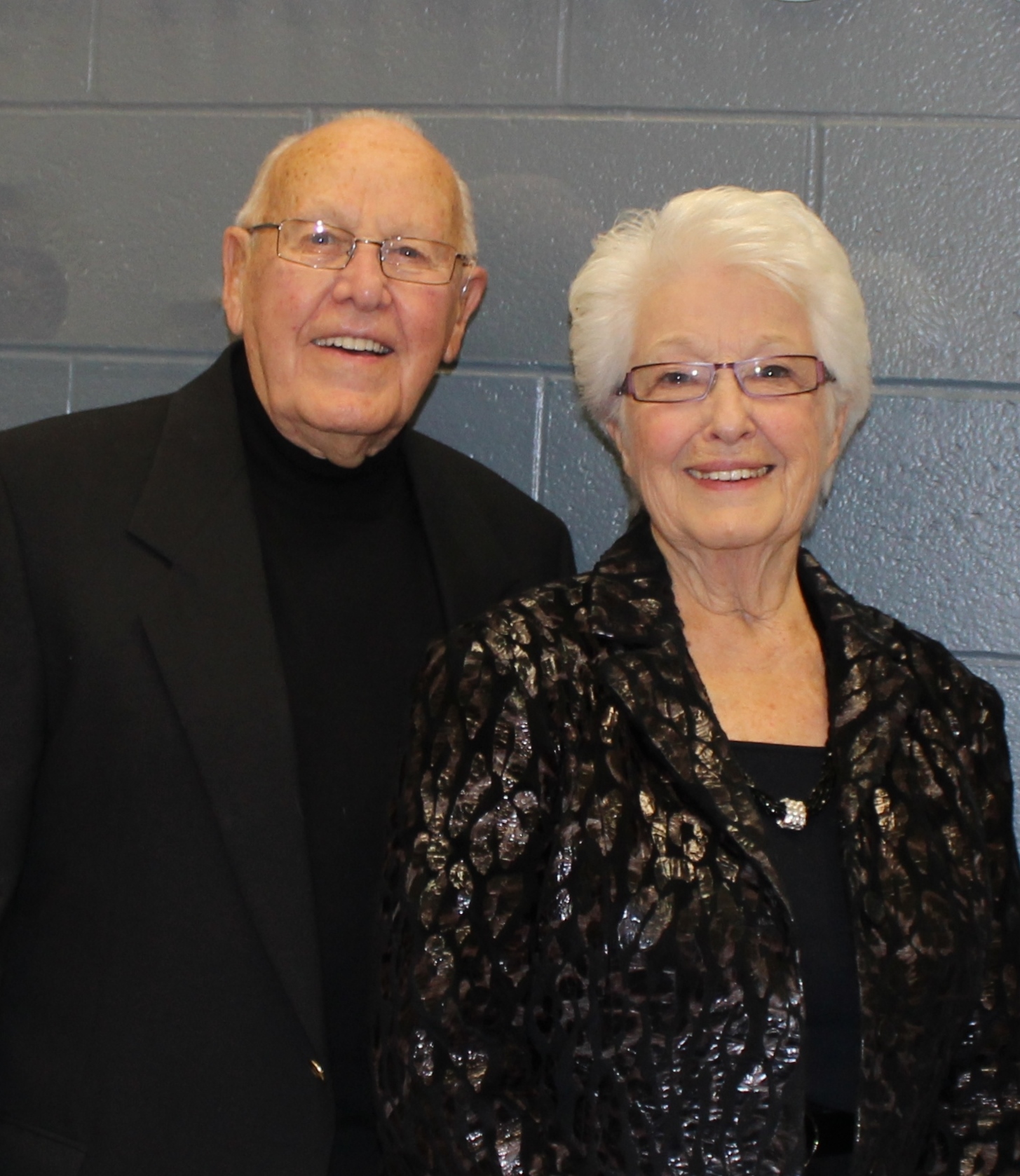 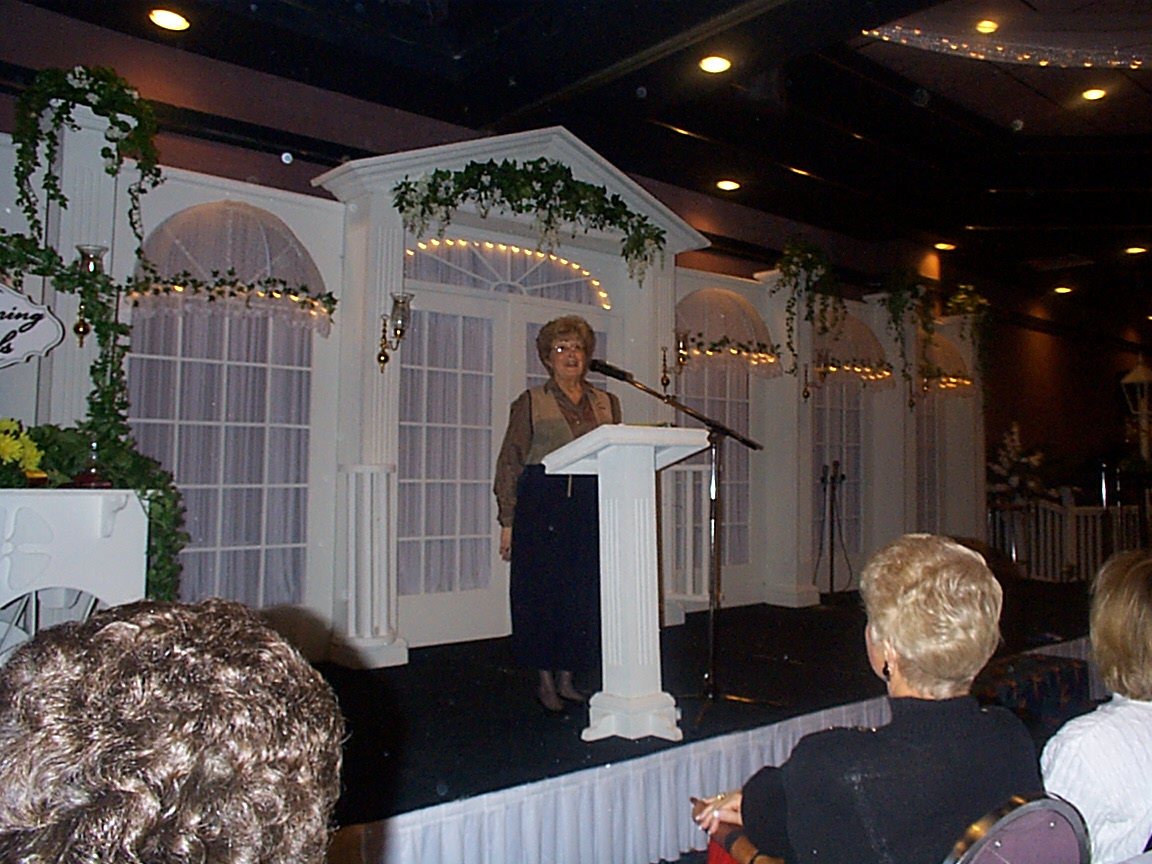 Shirley Taitinger speaking at a Women's Ministries conference in the late 1990s. 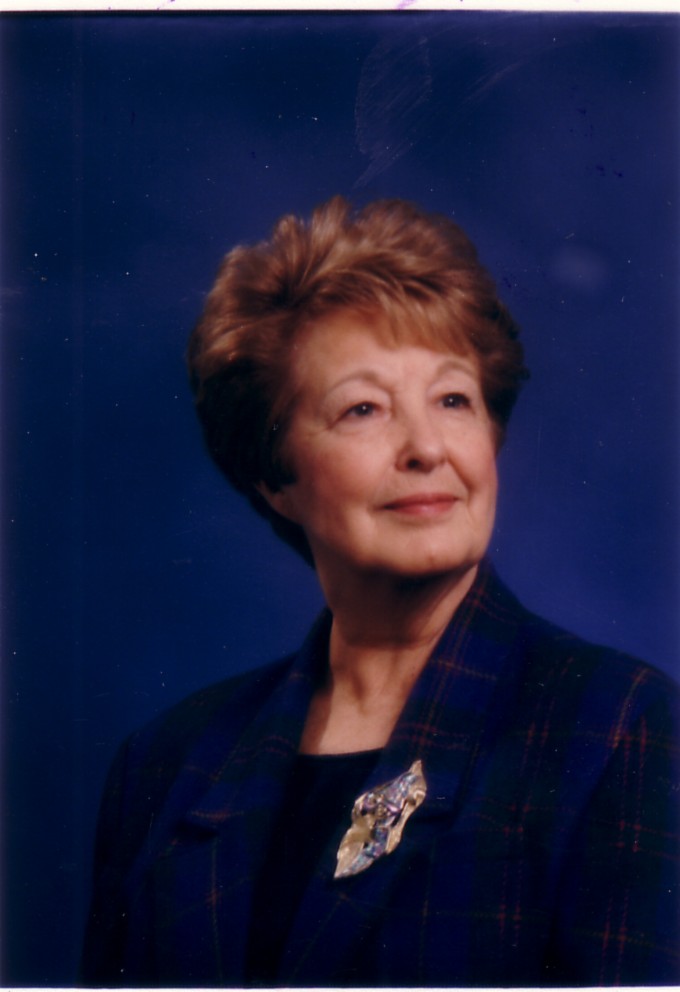 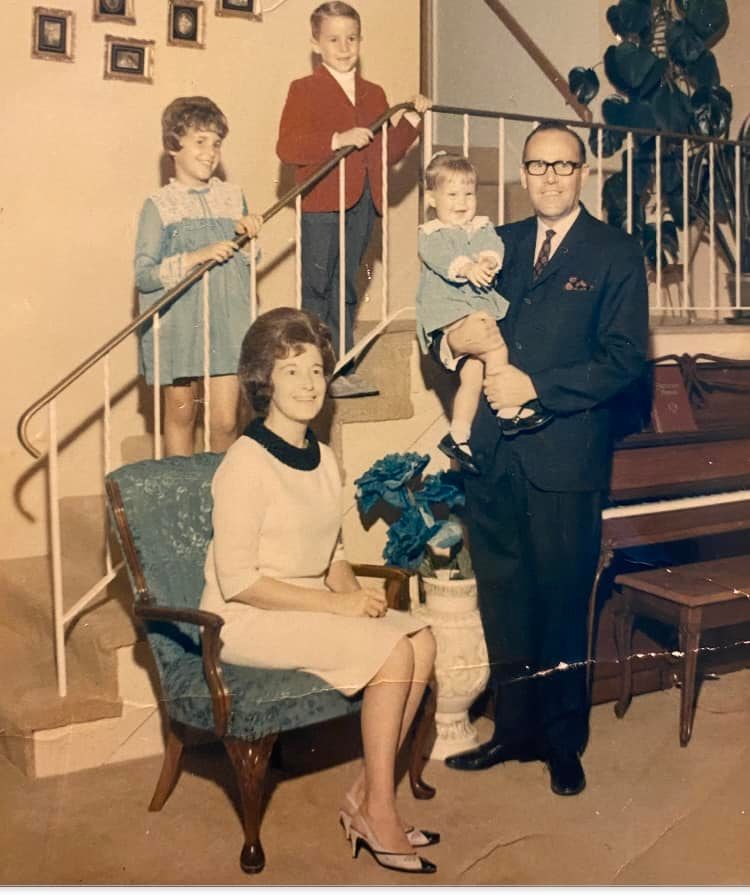 The Taitinger family in Edmonton, Alberta in the 1960s.