The Pentecostal Assemblies of Canada (PAOC) grieves with Saskatchewan

The Pentecostal Assemblies of Canada (PAOC) grieves with Saskatchewan and all those impacted by the terrible tragedy that took the lives of 16 people serving with the Humboldt Broncos. Two PAOC pastors who serve as chaplains are working directly with some of those wrestling with grief and shock in the accident’s aftermath. Pastor Doug Hacking is chaplain to the RCMP and frontline workers, while Pastor Jack Wilson is chaplain to the first responders.

Pastor Doug and Pastor Jack have asked us to pray for all those who were involved in the Humboldt hockey team accident, and to pray specifically for chaplains of hockey teams across the West as they minister to young people and their families.

They have also asked us to pray that they will have wisdom in identifying appropriate places to serve, and for the grace to know when to speak words of healing and life and what words would set someone back. They seek to be true to who they are and to their faith in Christ, while being sensitive to those who adhere to other religions or who have no religion.

Thank you for your prayer support for this community who is experiencing such significant loss. 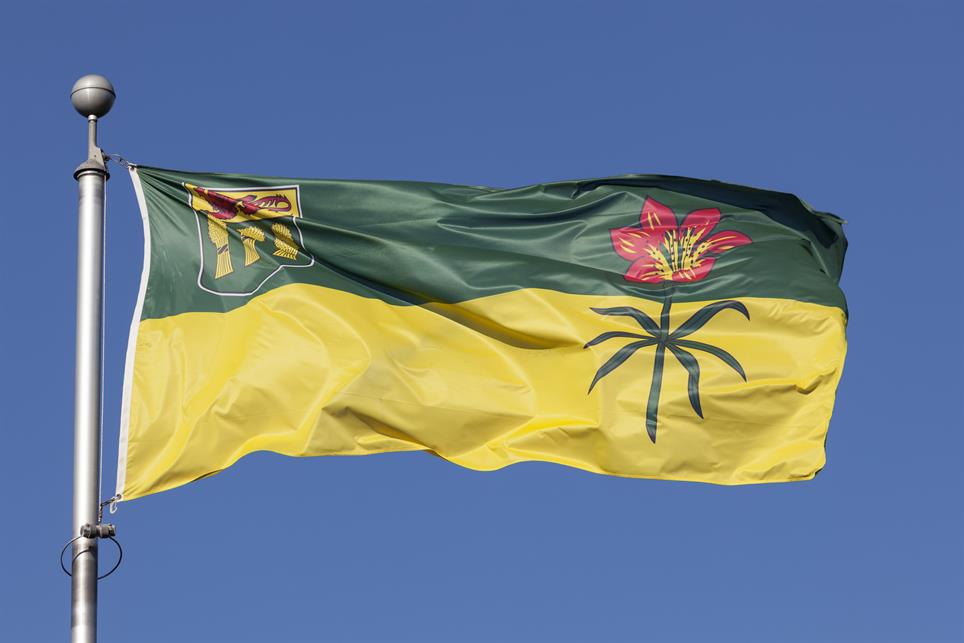