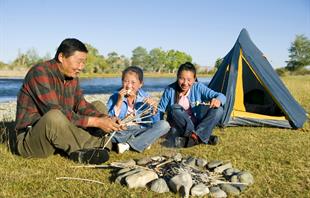 Projections suggest that the Indigenous population could increase to approximately 1.4 million by 2017 from 1.1 million in 2006. The proportion of the Canadian population that identify themselves as Indigenous is projected to increase to 4% in 2017 from 3% in 2001.

There are several factors that can contribute to the higher growth rate for Indigenous peoples, such as higher fertility rates. There is also an increasing tendency for people to identify themselves as Indigenous in recent years which also contributes to this faster growth. (Stats Can).