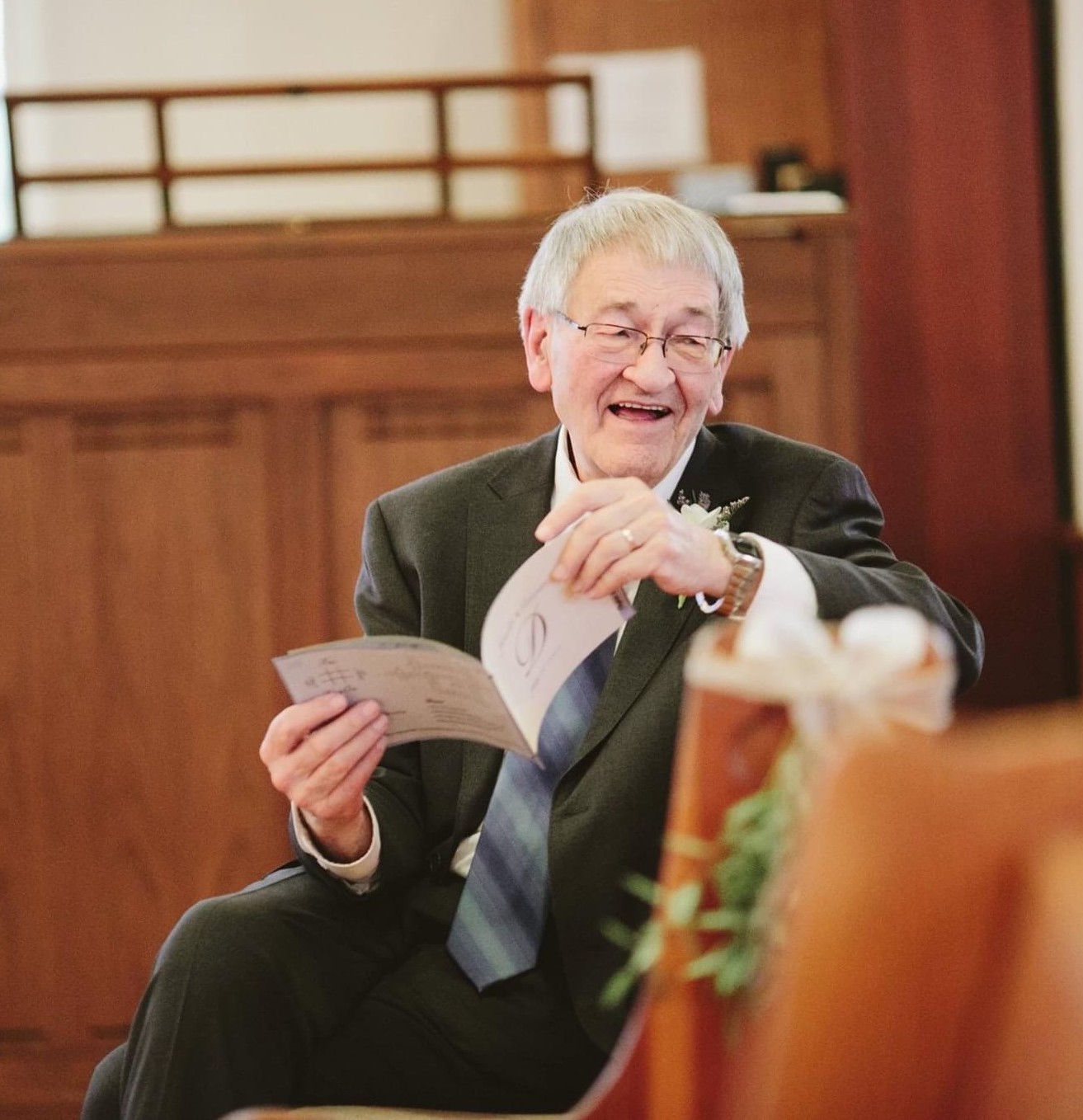 This was the first year that, as we honoured our parents on Mother’s and Father’s Day, I did not have a living parent to call so I could express my love and respect. My father, Ralph Wells (pictured), passed away on Good Friday at 90 years of age. Through the Lord’s sovereignty, I had the privilege of being present with my dad as he breathed his last breath and went to be with his heavenly Father. My mother, Ruth Wells, had previously gone to be with the Lord in 2016.

I have spoken in locations as diverse as Brazil, Oregon, Kuwait, Italy, Malaysia, and across Canada, where I have encouraged those mature in faith to live out the scriptural call to be spiritual parents for those younger in age and/or faith. Drawing from 1 Thessalonians, where Paul describes his and his apostolic team’s influence and care “as a … mother” and “as a father,” I reiterate the cry for “spiritual parents” that we hear from the youth of the global church.

First Thessalonians 2:10-12 states, “You are witnesses, and so is God, of how holy, righteous and blameless we were among you who believed. For you know that we dealt with each of you as a father deals with his own children, encouraging, comforting and urging you to live lives worthy of God, who calls you into his kingdom and glory.”

I then highlight the qualities that Paul describes as those we expect fathers to provide—integrity, holiness, righteousness and blamelessness among them. Instilling purpose, they inspire the believers through encouragement, comfort, and urging them to “live lives worthy of God.”

Globally, I have honoured my father for being a consistent example of these qualities of integrity and instilling purpose. Children look to their parents—and, to some degree, especially their fathers—to provide a stability that comes by living with integrity. The ability to trust and to live out a life of integrity are greatly enhanced by growing up with parental influences that model consistent character in speech and action. 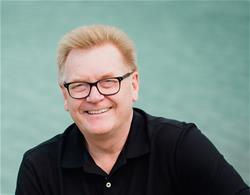 I have gratefully spoken of my father’s integrity that was evidenced by not once hearing him make a promise that he did not keep. In the early 1970s, our pastor needed someone to assume responsibility as treasurer for the church our family attended. As the budget grew from tens of thousands, to hundreds of thousands, to millions of dollars, my dad served faithfully and sacrificially, while also raising funds for the kids clubs and later, benevolence ministries. He did this for years by doing recycling runs and picking up papers and bottles. His last run was weeks before he passed away. His cluttered in-home office bears record of decades of keeping his word to his pastor and his Lord.

Outdoor hockey was a “religion” when I grew up in Edmonton. Tears flowed if games were cancelled when it reached -10 F or colder. Borden Park was a regular site for the exploits of the Balwin peewee team. My father did not come to watch his son play second-line left wing because I was destined for the NHL. He came, cleaned the ice, and stood in the cold because I was his son.

Etched in my memory is one of those games. I finally got on the ice, and the puck came to me along the left-wing boards. Down the ice I headed, looking to make a dazzling Dave Keon-style play. Suddenly I heard my father’s voice: “Go, David, go! Go, son, go!” While I cannot remember how the play ended, that moment and that voice have stuck with me all my life. My father has encouraged me since I was a youth to pursue the Lord’s call on my life. With the simplicity and genuineness of a man raised during the Great Depression and World War II, he has expressed his pride in me, my family, and the calling I have had to serve the Lord and His church. This magazine was ordered until he died and was read consistently, starting with the article his oldest son wrote.

“Go, David, go!” My dad died having fulfilled the responsibility of encouraging his children to “live lives worthy of God”—not as a perfect man, but as one who spiritually parented us to become all that Jesus called us to be. I honour him now and will continue to do so until we rendezvous once again in God’s eternal kingdom.

Heavenly Father, thank you for the Ralphs you have placed in our lives. There is a generation of younger women and men, children and youth, and newer believers who are longing for spiritual fathers and mothers to open their hearts and lives to them. To model lives of integrity and faith which inspire them to become all that Jesus calls them to be. Lord, we make a renewed commitment to be the spiritual mothers and fathers of the faith that You call us to be. For Your glory. Amen.