The Mission: “To look after and actively help children from the weaker section of society, regardless of caste, creed, race or religion. To give those children, from poor homes, orphans and semi-orphans, a chance to study in schools and institutions, which otherwise, in the normal course, would be closed to them. To help children from such homes who are crippled, blind, or otherwise handicapped, and to develop them into self-reliant, self-supporting, self-respecting citizens. To promote the dignity of labour, the appreciation of intellectual gifts and talents of all kids.”

Ministry Focus: Prem Sewa Shikshan Sangh was established in October 1981 by its founder, Frank M. Juelich. The boys' home, "Kalpana Bhavan" and the girls’ home, “Indira Bhavanhad” care for and educate thousands of children each year. In December 1994, Mr. Yohan Raut became President of the society. In December 2004, Mr. Bapu Desai was appointed Administrator of the hostels and in March 2010, as the Director. Both Mr. Raut and Mr. Desai are products of the home. 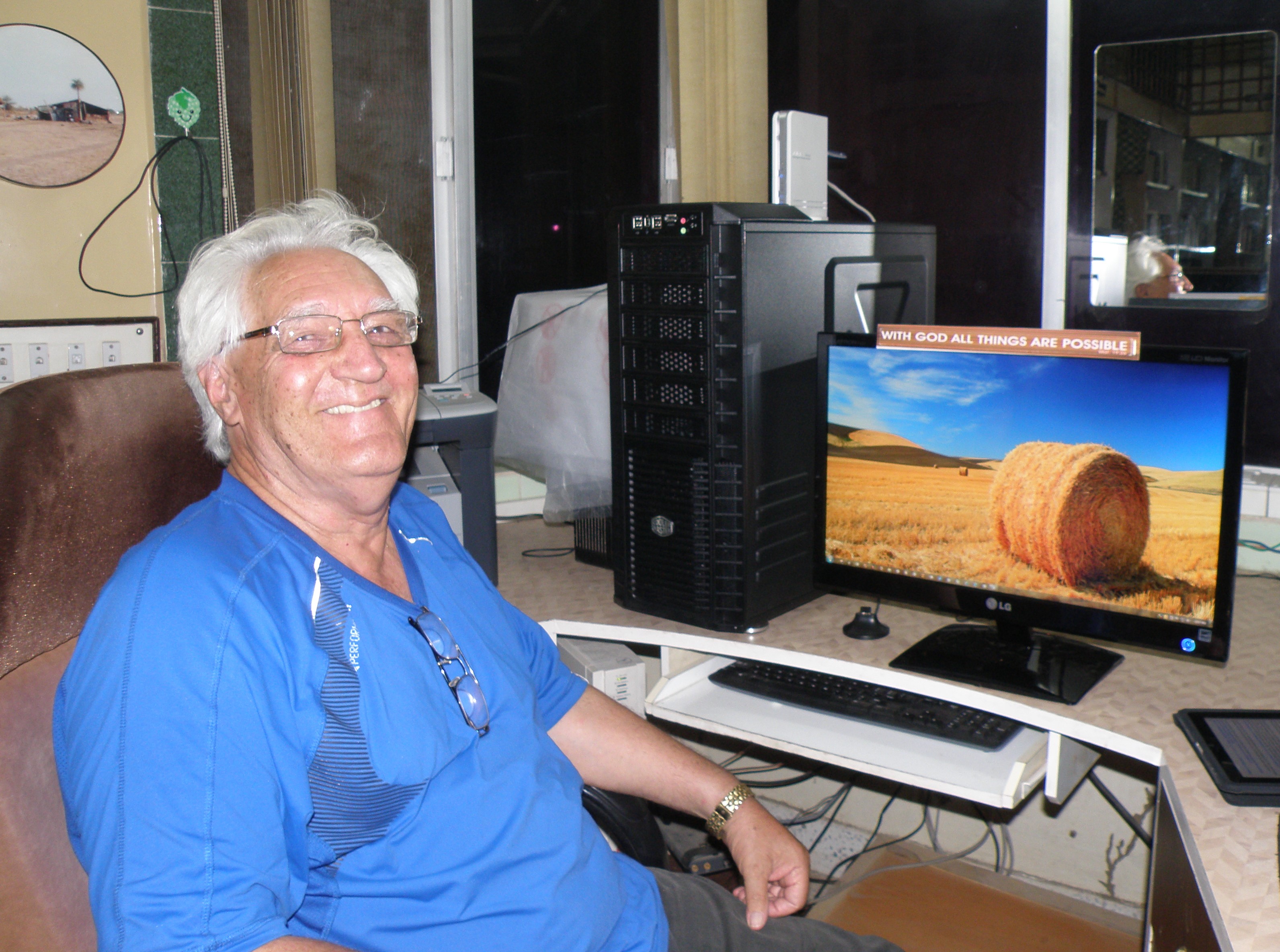 About the Founder: Frank Juelich surrendered his life to the Lord in 1964. He told God, “Father, half of my life I lived for myself – the rest is yours.” Over his 40+ years in India, his greatest accomplishment, was the establishment of Prem Sewa Shikshan Sangh. He founded and developed homes and schools for poor and marginalized children. Known affectionately as Bhaisaheb, Frank was buried as requested in his beloved India on Sunday, December 5, 2021.