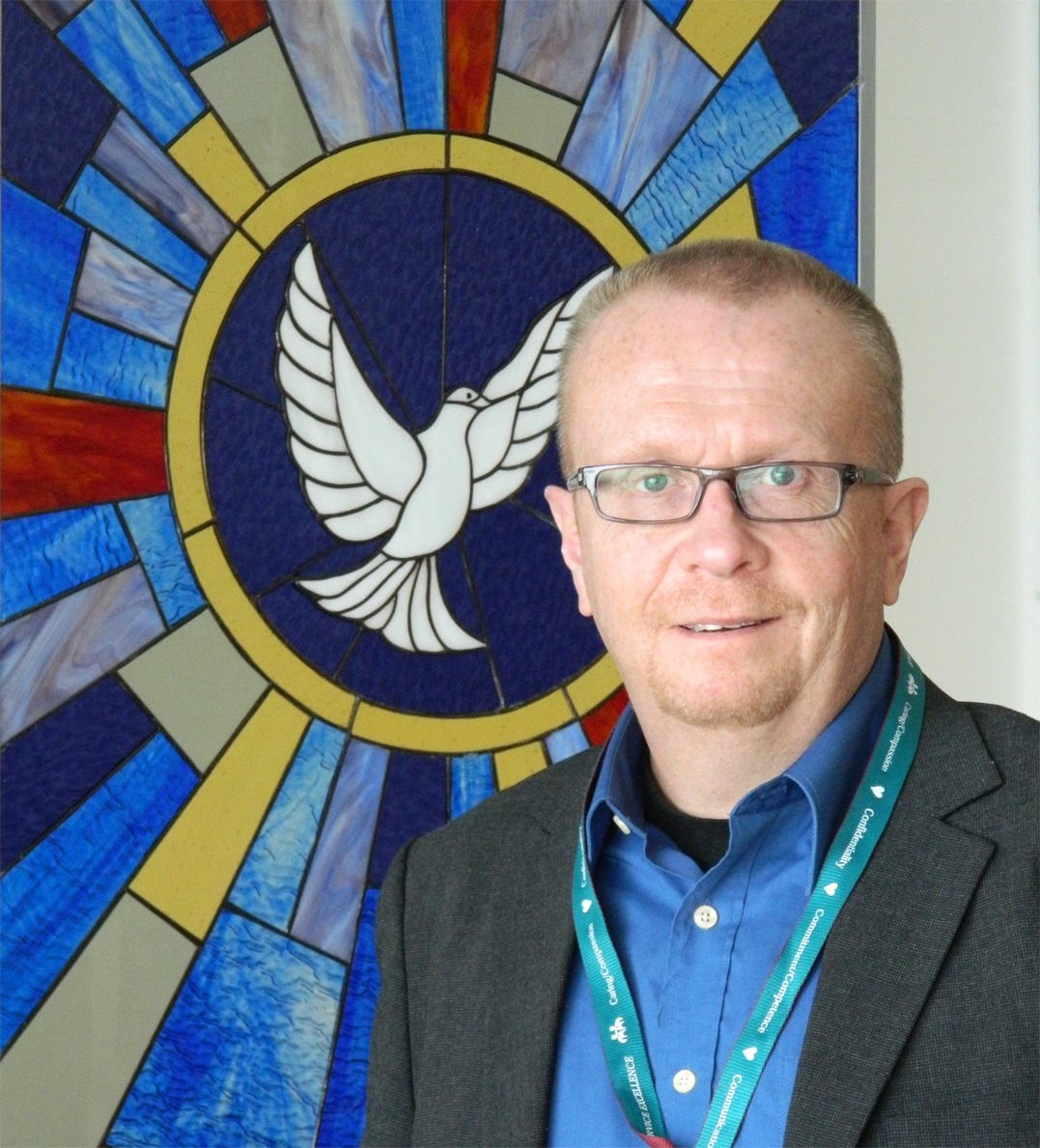 It is with deep sadness, and yet the knowledge of the hope of Heaven, that we announce the passing of Stewart Deller. Stewart's sudden passing, as a result of a single vehicle accident on Friday, October 29, 2021 has impacted the lives of many. Our sincere sympathies go out to Stewart's dear wife, Viola, and to his four children, Kyle (Mariah) Deller, Terra Deller, Rachel (Nathan) Schurmans, Laura (Justin) Sperduti, and to his four grandchildren and extended family.

To know Stewart was to love him. His laughter, his smile, his caring and compassionate heart, and his warm yet professional and honest ways endeared you to him. Stewart was a corporate chaplain for Evertz Micro-Systems, and Royal Homes, where he was seen as both a long-time friend and valued colleague. His work in chaplaincy included a role as Lead Chaplain at Woodstock Hospital, among other healthcare locations in the Southern Ontario area. His chaplaincy work also took him to areas of corrections and many community-based opportunities.

Stewart's passing was so sudden and unexpected. He was just 58 years of age. Yet, he packed so much into those years that the Lord gave him. He lived each day to the fullest, and now is with his Lord whom he loved and served right up until the moment God took him Home to be with Him forever. Stewart was a beacon of God's light and love to so many and took every opportunity to share the life-transforming difference a relationship with Jesus Christ makes. May Stewart's life, well lived, be a testimony to all who knew him.