The Yorkton DreamCentre (YDC) is the newly replanted PAOC ministry in Yorkton, Saskatchewan. After a five year absence in the city since closing “Grace Pentecostal Tabernacle”, we are thankful to be serving tYorkton Dream Centre - SKhe Lord in building His kingdom here in the province.

The DreamCentre is a very different model of a church and at the core of its ministry is a focus on the 4/14 window. We know that the Lord LOVES kids and calls church families to NOT HINDER kids coming to Him. YDC, with significant help from Lanigan LifePoint church midweek kids ministry called LifeLand, began with a kids focus indoor playground call DREAMLAND.

DreamLand - A family play place is anchored by four air-filled inflatables that kids can bounce, race and play in. Add to all this gymnastic mats, wagons, cars, hockey sticks and nets, balls, little tykes climbing structures (and MORE) and you have an AMAZING indoor activity area that kids LOVE. We decided to use FACEBOOK as our only tool for marketing being very clear we are a Christian ministry and not hiding the fact we are Jesus-centred. Since we opened in early February 2015, we have had had over 3,000 people, INCLUDING over 1,880 kids, who have SIGNED IN to come play in the first two months alone! We have been OVERWHELMED at the response! We are beginning to get to know families as they come back to play and as they are getting to know us, we are having SO many discussions around faith, church and other issues that are on people’s hearts.

Having invested heavily in a targeted ministry to kids and families, we know that when we run kids Christian programs (VBS and a kids club) we will have a VAST pool of people to invite. The best part is that many will know us and love being at the DreamCentre and it will be an easy step for them to come to a Jesus-centred program. 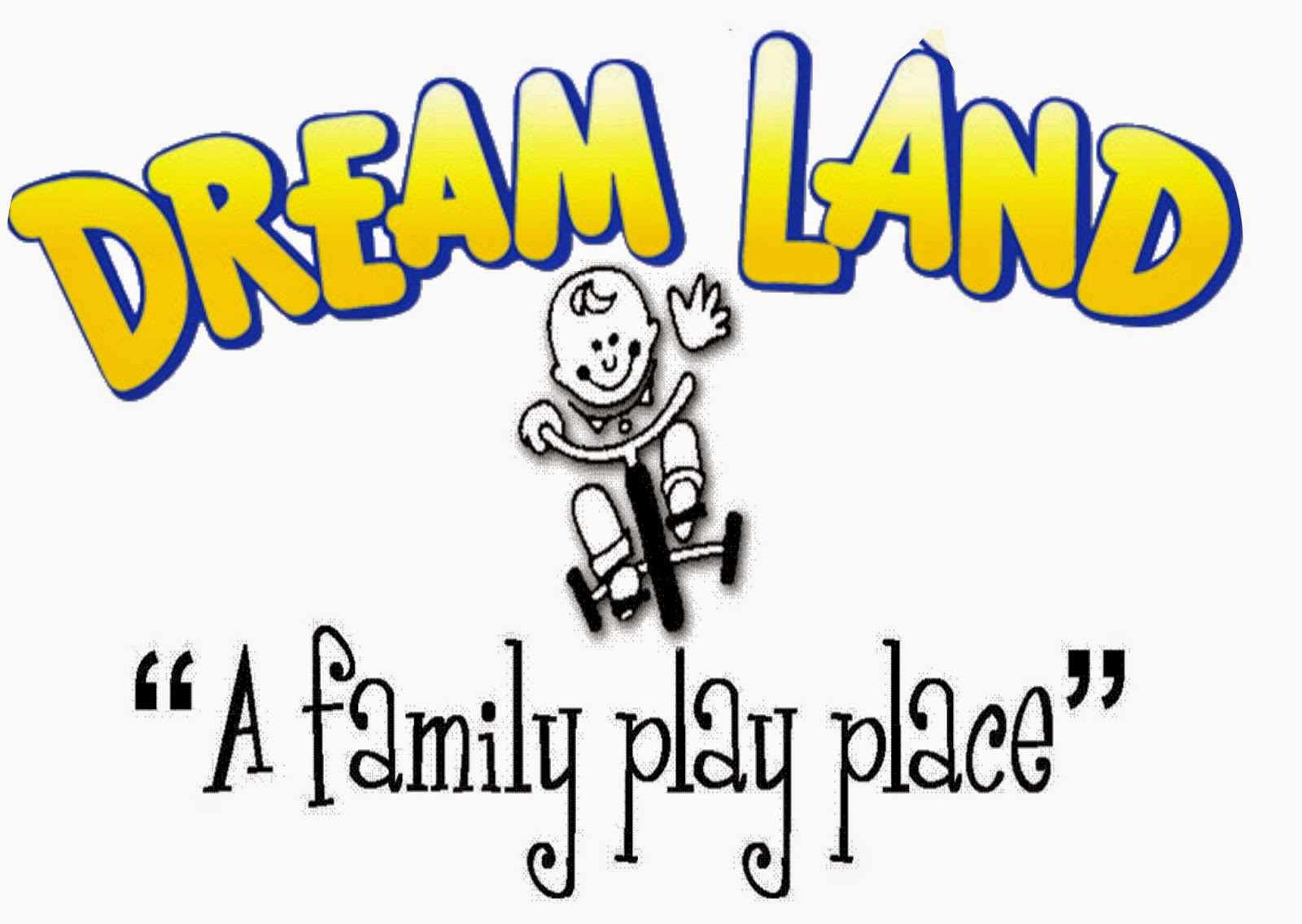