An Update from the Bantseevs in Siberia

Dima had been a drug addict for many years and spent 10 years in prison. After his last sentence, he couldn’t stop drinking and left his girlfriend, Ulyana, and 4 children in total despair. Through a distant relative, he learned of the Teen Challenge Program and decided to seek help.

While at the TC Center, he accepted the Lord and his life drastically changed. After completing the program he enrolled in our church's missionary school. During his studies he felt the Lord calling him to go back to his village to start a church. However, there was one big problem. Ulyana, whom he had lived with for 8 years and had given birth to two of his children wanted nothing to do with him. Because of so much hurt and pain from the past she didn’t trust him or the church that he started attending. 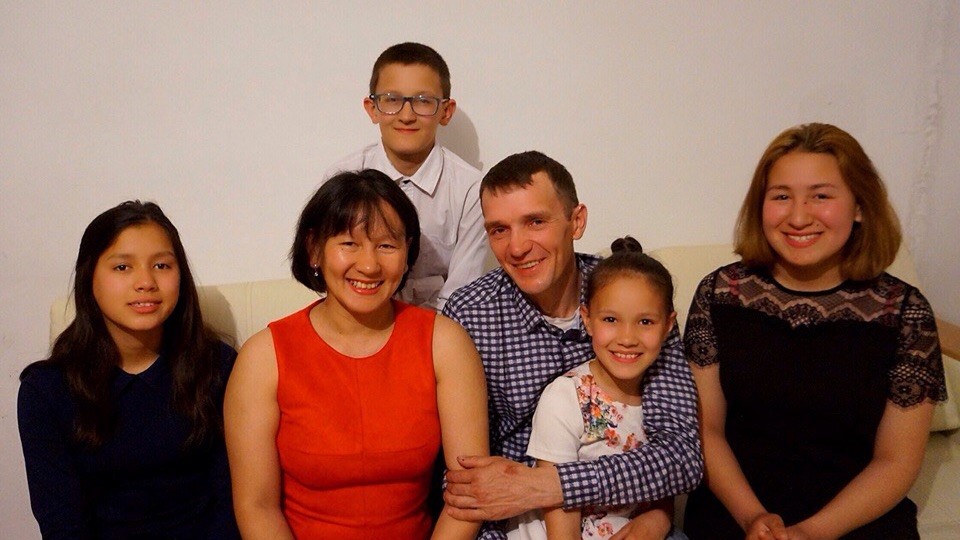 When Dima returned to the village, Ulyana purposely moved away to a different city to live with her sister. Interestingly though, her sister had just become a believer and started attending one of our church plants in that city. In addition their children gladly agreed to attend our church’s summer camp, and all four of them received the Lord as their Savior! As a result they started praying for their mother. 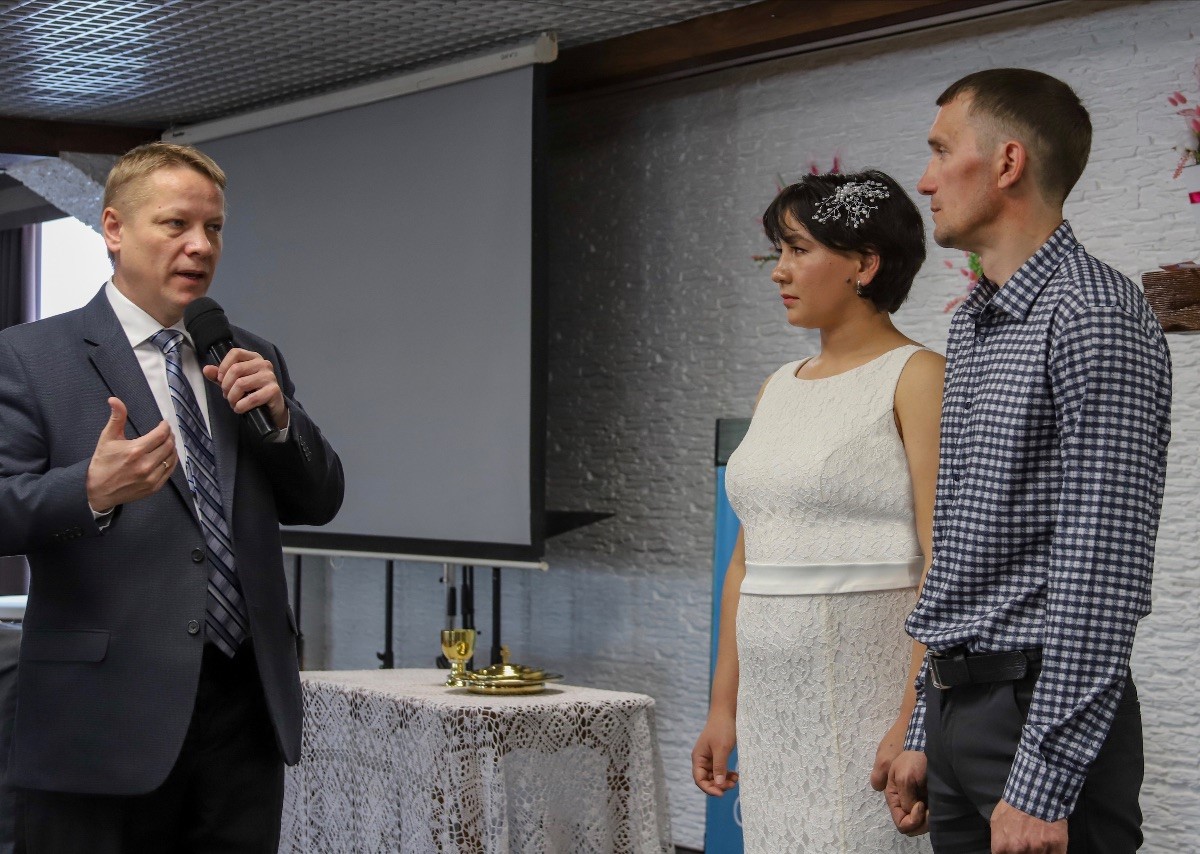 Even though Ulyana was extremely closed at first, over a period of time she accepted the Lord and agreed to marry Dima. Recently, we had a beautiful wedding ceremony! Now they are ministering together in a new church plant in their village. Interestingly, the name of the village is called “Novi Svyet,” which translates “New Light.”

Thank you so much for your faithful prayers and financial support for this ministry! We could never be here without your help.

We love you and thank God for you!
Ilya & Janet