Campaign Update: We surpassed our goal!

Today, you can be part of planting a brand-new church in the nation of Israel, making the risen Christ known in an unreached community.

More than four million Israelis are Hebrew-speaking Jews and 99.75% have never accepted Jesus as their Messiah. They are an unreached people group according to the Joshua Project.

The city of Modi'in is a fast-growing community of 100,000 people situated on the road from Tel Aviv to Jerusalem. The area is rapidly industrializing and expected to grow by 150% in the next decade, mostly due to young Jewish families moving there for work.

Planting a church takes significant effort, but your partnership can help raise the funds needed to bring this church to life. Will you help us raise $100,000 so that King of Kings can bring the truth and hope of Jesus to an unreached community in Modi'in? They already have a newly trained pastor and 40 congregants ready to launch this church. 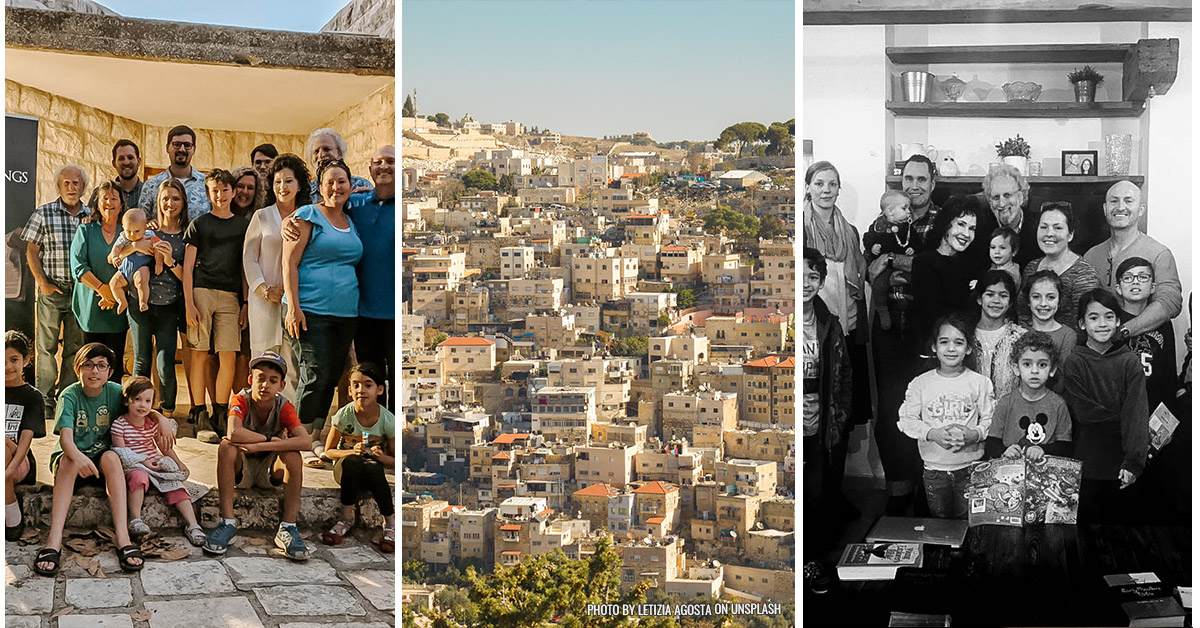 Your investment is expected to grow into a congregation of 250 people over the next five years, including the establishment of English and Hebrew speaking congregations.

Thank you for partnering with us!

View our other Campaigns