It is the dream of most every young girl, at some point in her growing up years, to be a singer or an actress. Why? Well, it’s easy. Little girls watch the big girls and want to be just like them. They want to be on the stage. They want their name in lights. They want to be famous, and maybe even rich. They want people to know them, recognize them, and even cheer and vote for them. They want the next most liked video on YouTube so they spend countless hours in their bedrooms rehearsing and pressing “play” on their recording devices. Today’s television programs like “The Voice”, “American Idol” and others set the bar high for young girls to want to grow up and make it to the “big times”. 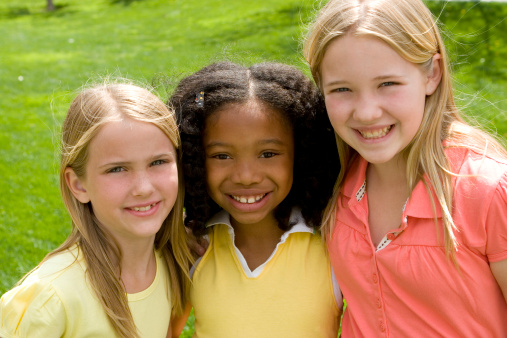 But the best realization and understanding comes when a girl knows that it is God who blesses her. It is in Him that she finds her worth, her fulfillment in life, her joy, her sense of belonging, her confidence and her peace. In the book, “Before You Say Goodbye”, you will find a feature on a girl named Chelsea Amber. Chelsea is a singer/songwriter who began using her talents at a young age. She started by singing to her stuffed animals, then in kids choirs and church, and elementary school. She began playing her guitar as a teenager and released her first album in 2007. Chelsea is an example of what can happen when you give whatever talent you have to God.

If you are a young, pre-teen or young teen girl, you will love singing along with Chelsea Amber on her catchy song entitled, “Beautiful Mess of a Girl”. Check it out at http://www.shazam.com/track/86366396/beautiful-mess-of-a-girl

Chelsea Amber’s catchy song, “Beautiful Mess of a Girl” would be great for use at a Summer Camp for Girls, a youth event, or a girls’ discipleship group where you might focus on building confidence and self-esteem and dealing with the insecurities pre-teen and young teen girls can face. Also a great song for moms to share with daughters!

This song will remind every young girl that they are “worth it” in God’s eyes. He made them just as He designed. It reminds them to say goodbye to their insecurities and thoughts of being flawed. It also reminds them that they don’t need to be carrying around the weight of the world on their shoulders every day. They don’t need to be worried that they might not have it all together, or that they put their foot in their mouth when trying to say something meaningful. As girls growing up in today’s society, when the pressures of the world are so high all around, this song is a great reminder. Just as Jesus took the children in His arms and blessed them, even today He wants to bless those who call Him Father. He wants to lift you to places in Him where He wants you to shine. May your dreams align with His dreams for you! 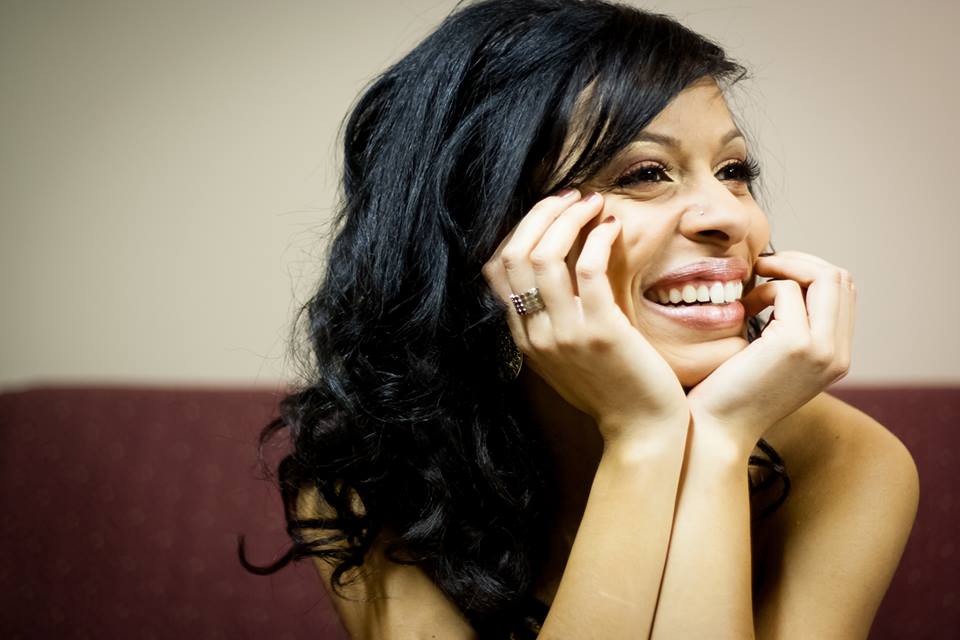 
Halifax-based Juno-nominated artist Chelsea Amber brings soul to the stage with passionate vocals, uplifting lyrics, and grooving guitars. "If there were three words to sum up this inspiring artist, they would have to be integrity, class, and passion," (Jordan Warford). Her mandate as a songwriter and performer is to bring bring hope and a sense of purpose to every audience.

June 2014 marked the next chapter of her musical career as she released a new album entitled "Introducing Chelsea Amber". Chelsea has toured Canada and the US with three albums that garnered her 15 music awards, including 5 East Coast Music Awards and 5 Covenant Awards, and a 2015 Juno nomination. She has had opportunities to grace the stage with several successful musicians including Newworldson, Mercy Me, Avalon and a duet with Rita MacNeil. In 2015 her song "Diamond in the Rough" was named a runner up in the International Songwriting Competition.

The future is bright for this young talent. Nashville producer Paul Colman says, "Chelsea Amber is a standout artist. She has presence, poise, drive and a captivating story to tell. She also has a stunningly powerful and emotional voice and writes beautiful songs." Keep watch as Chelsea Amber marches forward to new possibilities in 2016! 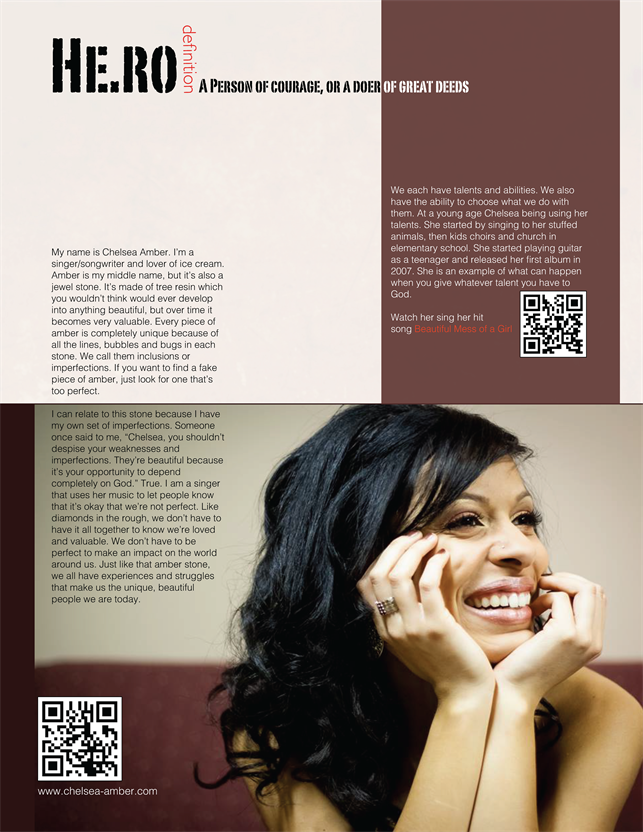 What's In A Name?

TV Interview with Chelsea in her earlier years

Enjoy another song by Chelsea